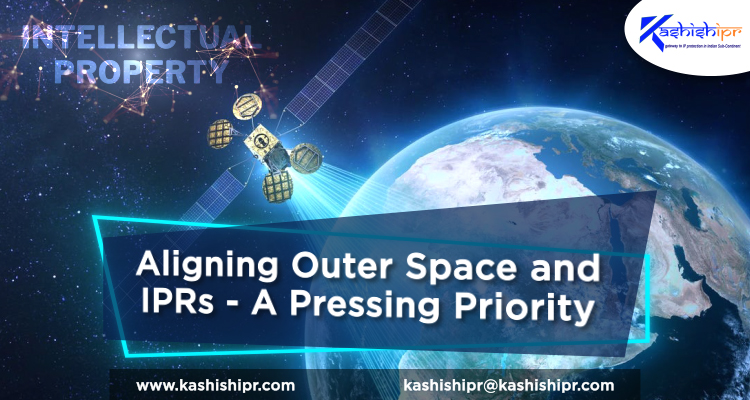 “The exploration of space will go ahead, whether we join in it or not, and it is one of the great adventures of all time, and no nation which expects to be the leader of other nations can expect to stay behind in the race for space.” – John F. Kennedy 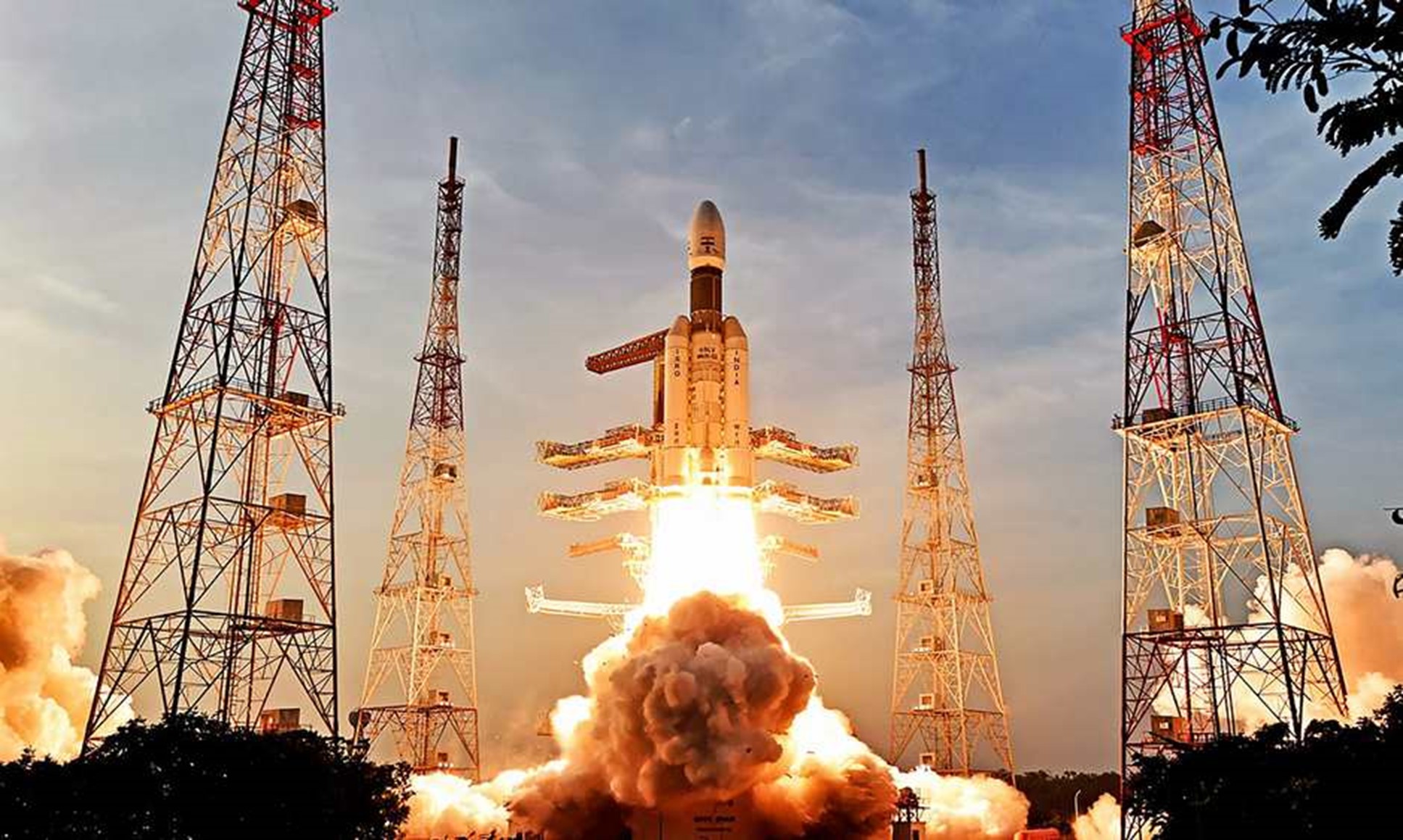 The explorative and exploitative tangents of human civilization have heightened with times, given the fact that technological advancement and the ability to research and develop newer fashions in all walks of life, including science, art, and literature, have broadened. This multi-dimensional capacity has traversed up to outer space for commercial exploitation as well as military and other operations. The ambit of activities is not just confined to governmental or quasi-governmental use but also open to private enterprises in line with the notion of fair trade and competition. The new patterns of growth in this sector have brought many heated debates and discussions on the international platform as well; however, very little is being spoken of the functional role of Intellectual Property (IP) in the realm of celestial existence.

There is no universally accepted definition of the term ‘Outer Space’ since it is inclusive of realities untouched by mankind. However, ever since the launch of Sputnik-1, the world’s first satellite, it is conveniently established that outer space is all the space surrounding the Earth where objects can move without active propulsion since the frictional resistance is a bare minimum. The scope of activities surrounding outer space is generally modeled around the following international treaties:- 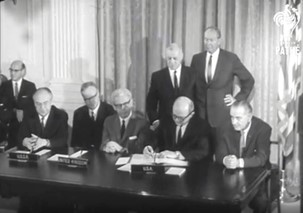 The fundamentals emanating from these treaties are that all the use of outer space is unrestrained and free for the productive and peaceful use of all states alike in convergence to the principles of international law. For every activity performed, the respective state shall bear responsibility, which shall be determined through registration of the space objects.

How do IPRs Come into the Picture?

Let us think of the products or services without which life on earth would not be as convenient as it is today. Consider the facility of having access to weather predictions, 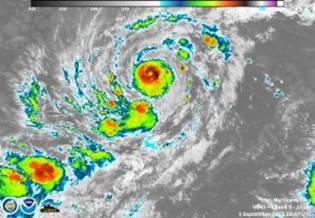 which is of exceeding importance to agriculturalists, discovering resources for mining on earth with increasing accuracy, enabled wireless communication for all mobile phone users, Positioning, Navigation, and Timing (PNT) services, etc. The list of such inventions is endless, and so is their impact on our lives. These inventions are made on earth but often assembled and/or launched in space; irrespective of the fact that they are still made by us humans who have the right to be protected against not just potential infringement, which in this case, might seem unwary, but also for commercial exploitation and valuable accreditation.

When speaking of such inventions, Patents come in handy. The technology deployed to collate raw data from space using Remote Sensing Satellites (RSS) for a reception on earth through a complex technical process is a subject-matter of patents. The technology and the manner of use shall be novel, capable of industrial application, and involve an inventive step to be protected under the legislation of any given state. The outright concern is the question of ownership and the fact that in the event of infringement occurring in an extraterritorial environment, who shall be liable, and what shall be the extent of such liability?

Furthermore, since the raw-data may or may not qualify to secure copyright, the final process and organized data may. The reason subsists in the fact that all jurisdictions follow different principles of ‘originality.’ Where in some countries simple work of assembling and listing the database may be sufficient, others adopt a more stringent approach by embracing the “skill, labor and judgment test.” Such recourses are worthy of copyright protection since they may help in deducing facts unknown or unestablished as of yet. To quote an example, images, graphs, and maps through Remote Sensing Satellite have acquired a lot of eminences clothed as copyright-protectable works. Here, the dilemma is that should the right be vested in the author of the software programmer, or should it not be so since the output is the result of a computer-generated response gathered without human intervention? 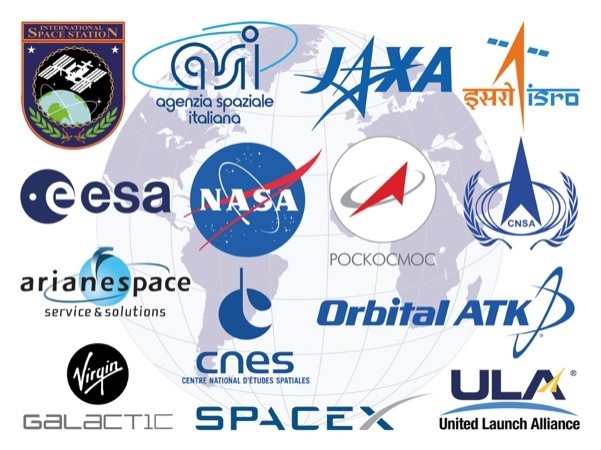 Trademarks are of vital importance when it comes to withholding the integrity of the invention and also enabling third parties to differentiate one invention from that of another upon which the mark is ultimately affixed. Industrial designs are of even greater significance. The aesthetics of the invention, in this case, are determined by the law of aerodynamics, which shows the interplay of patents and industrial designs. Therefore, to undermine the role of any form of IP or holistically as such may not bear very fruitful outcomes for a rights holder.

What is the Underlying Issue?

Up until now, there may be no challenge surfacing the domain of outer space, but the basic issues correspond to the manufacturing and the use of the patent-protected inventions as well as the ascertainment of the author/ proprietor, manner of use, and assignment/licensing of patentable and copyrighted products, such as programming software, spatial data, etc.

It is established by Article VIII of the Outer Space Treaty that the invention launched in the space is the article of ownership and under the governance of that State who has registered the said object. The same is irrespective of the fact that all IP laws are strictly territorial, which means they cease to be protected beyond the limits of the jurisdiction where the registration has not been sought. Here the international principle followed in high seas comes into play, i.e., ‘the flag law,’ which states that the law of a nation corresponding to the identity of the flag shall be followed up in administering all matters emanating from the chartered vessel.

To further resolve the issue of proprietorship, a rational approach may lie in embracing the provision in international treaties like TRIPS Agreement in winder terms to include not just territorial use but extra-territorial enjoyment of rights without discrimination as to the place of invention. Also, the term ‘vessels’ or ‘aircraft’ in Article 5ter of the Paris Convention for the Protection of Industrial Property can be used in wide terms to include extra-territorial vessels like spacecraft, rockets, etc., as well.

A Suitable Recourse to the Problem

We are approaching the future, and there’s no looking back to the un-exploitation of outer space. Therefore, instead of varied approaches followed by different jurisdictions, having a smooth direction and legal motivation is a probable and beneficial route of action. Even though there is an inter-governmental agreement in place; however, it is limited to a few major actors like the USA, Japan, Canada, etc.

Furthermore, it is only the USA that explicitly elucidates the provision for the applicability of the domestic IP law to space activities as well. Therefore, the NASA Act is not deluded by the notion of inter-terrestrial sovereignty and has already adopted the idea of a space object being a mere ‘vehicle’ to ease the adaptability of overriding laws. Even the European Space Agency has catered to the issue by promulgating laws surrounding IPR, contracts, and other laws incorporating principles nurtured under the aegis of international agreements. India is a contractual party to all the previously mentioned treaties governing the law in outer space; however, it lags in modeling its approach to provide for a suitable legislation and enforcement mechanism in this domain.

The need for the hour warrants greater cooperation at a global level considering the needs of developing as well as least-developed countries to assure free and fair utilization of resources alike to the benefit of humanity. A uniform legislative regime to harmonize the interplay of outer space inventions and IP has to be realized through the medium of sui generis treaties or existing treaties governing IPRs like TRIPS to harness the actual potential of these inventions and objects therewith. ✅  For more visit:  https://www.kashishipr.com/