All About Provisional Patent Applications 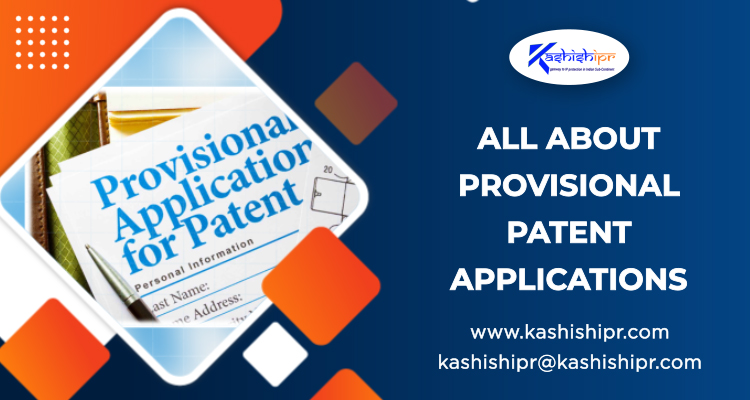 For easing the mode of filing a patent and claiming the subject matter contained therein, there are two basic approaches, namely provisional patent application and complete patent application. It is a crucial choice to opt for the filing of a provisional patent application or not since a provisional patent application is optional while a complete specification filing is mandatory. Such a decision will be influenced by the nature of the enterprise, its goals and objectives, the capital held by it, and the willingness to undertake unforeseeable risks. Where it is a public sector entity, like a government initiative or a university, there is often the pressure of publishing and disseminating information at the earliest; whereas the private sector is usually free of such challenges, and major consideration is laid on the nature and value of the researched object or invention. The choice can be made by weighing the merits and demerits of taking such a course of action, as has also been discussed herein to enable such decision-making.

What is a Provisional Patent Application?

Usually, the inventor is under constant fear of leakage of information relating to the invention as a certain disclosure has to be made to the manufacturer. It is for this reason that inventors prefer signing a binding Non-Disclosure Agreement (NDA). Another preferable step could be the filing of a provisional patent application. The Paris Convention for the Protection of Industrial Property provided that a foreign inventor shall have a year after the first foreign filing to file a patent in another jurisdiction.

A Provisional Patent Application (PPA) is usually filed when the invention has reached a stage where it can be disclosed in writing by making an application. Full disclosure of information within the claims doesn’t need to be made since the aim is not to establish the entire working of the invention; instead, it is only to claim the priority date.

Once the application is made, it needs to be followed by an application of complete specification within twelve months from the filing date of the provisional application. It is vital to know that there is nothing of the sort of a provisional patent or a complete patent. These are only the application procedures for obtaining a formal patent.

A few points, as mentioned below, should be taken into account at the time of filing a provisional application.

Why Should an Inventor File a Provisional Patent Application?

The following are a few reasons that explain why filing a provisional application may be beneficial to the inventor:

What are the Demerits of Filing a Provisional Application?

There are many advantages of pursuing a provisional application before filing a complete specification. However, there are a few disadvantages as well, which an inventor needs to be aware of, a few of which are mentioned below:

A provisional application has many benefits; however, it also has adjoining disadvantages for both domestic and foreign applicants. The scale of merits and demerits depends on the nature and value of the invention as well as the aims, needs, and objectives of the entity supporting the development of the invention. Therefore, it is necessary to take into consideration all the previously-mentioned factors while making subjective interpretations of each of them to arrive at the best possible strategy for filing a patent application. ✅ For more visit: https://www.kashishipr.com/