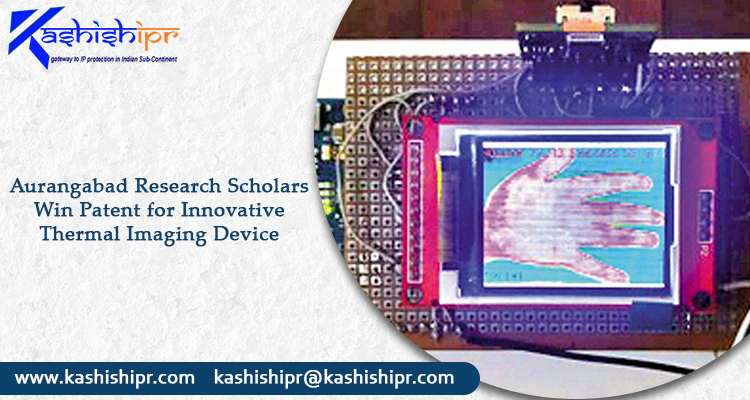 With the help of their innovation, the research scholars are looking forward to reducing the dependency of India’s healthcare sector on expensive thermal imaging devices coming from abroad. The researchers have mentioned that this system has been designed and developed for diagnostic support leading to disease detection. According to them, the system is capable of avoiding invasive diagnostic methods such as biopsies in the initial stages.

Shazia Shaikh, one of the research scholars, who is pursuing her Ph.D., said that while she was doing the M.Phil work on the processing of thermal images for disease detection, she found it arduous to obtain the thermal images of skin cancer. She had to get some of the images from F J Gonzalez, who is a research scientist from San Luis Potosí in Mexico.

While working on the innovation, Shazia Shaikh realized that buying a thermal camera can prove to be a costly affair for many research students. Therefore, they all started working efficiently on the possibility of designing and developing an effective and affordable thermal camera to generate their database of thermal images. The idea and concept were well supported by Shaikh’s guide, Dr. Ramesh Manza, who is an assistant professor in the computer science department of Babasaheb Ambedkar Marathwada University and Dr. Nazneen Akhter, who is an assistant professor at Maulana Azad College’s computer science department.

The research scholars have stated that the device is ready to be used for medical applications, where painless, non-invasive, and contactless diagnostic support is needed for studying the underlying health conditions, which are marked by the changes in the body surface temperature. They believe that the device can indeed play a crucial role in the early detection of diseases like diabetes, skin cancer, to name a few.

The fact that the thermal imaging system may reduce the frequencies of invasive diagnosis has impressed the concerned patenting authorities in this scenario. For more visit: https://www.kashishipr.com/