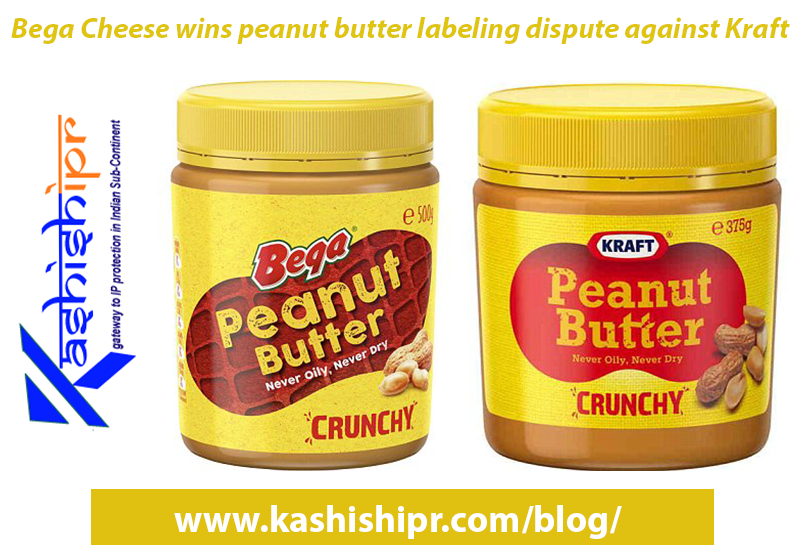 Australian food brand Bega Cheese finally ends a long-term legal battle with American food giant Kraft by owning the exclusive rights to the widely known yellow-labeled peanut butter jar. Kraft went to the federal court claiming, it owned the absolute rights to the “jar with a yellow lid or a yellow label with blue or red peanut butter logo” and Bega Cheese’s use of packaging amounted to ambiguous and misleading conduct.

In 2013, Kraft Foods Limited, the US food giant’s Australian subsidiary, was renamed Mondelez Australia as part of a restructure and traded the Kraft brand and peanut butter labels under a license agreement. But Mondelez Australia sold the peanut butter business to Bega Cheese for $460 million in 2017 which began selling it in a yellow-labeled and lidded jar. Kraft claimed that Mondelez couldn’t sell the rights to use Kraft’s peanut butter Product Design as their Intellectual Property Rights were blatantly violated by a company whose license was about to expire. The federal court Justice David O’Callaghan on Wednesday rejected this allegation and declared that Bega Cheese had acquired all the rights to use the yellow-labeled peanut butter jar when the rights were transferred to them by Mondelez.

The Australian company is now “exclusively entitled” to use the current packaging of its smooth and crunchy peanut butter products.

Bega Food’s executive general manager McNamara was delighted as the matter had taken 18 months to resolve.

Another hearing will be held for the court to determine further orders and include discussions about damages. More Visit: http://kashishipr.com/