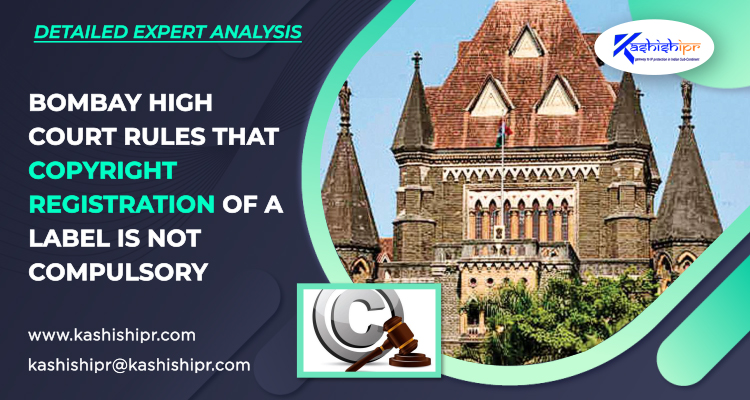 The two parties involved include Sanjay Soya Private Limited (SSPL) and Narayani Trading Company (NTC). Both of them specialize in refined edible oil products. The dispute between the two arose concerning the use of packaging in their respective products. The plaintiff, SSPL, had filed a lawsuit against the defendant NTC in the Bombay High Court, alleging Copyright and Trademark Infringement. According to the plaintiff, the defendant used a similar trade dress and labeling for its soya bean oil products. 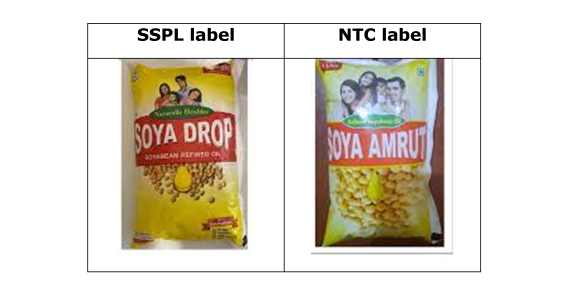 The Bombay High Court concluded by saying that NTC can’t claim to be the first owner of the artistic work in question and also can’t point to any individual or entity who or that may have used the label before SSPL or SK Oil Industries. Additionally, it mentioned that nobody could distinguish between the two labels as NTC had adopted a confusingly similar label and copied the artistic work comprised in SSPL’s packaging and trade dress. Keeping all these aspects in mind, the Court ruled in favor of SSPL. ✅ For more visit: https://www.kashishipr.com/