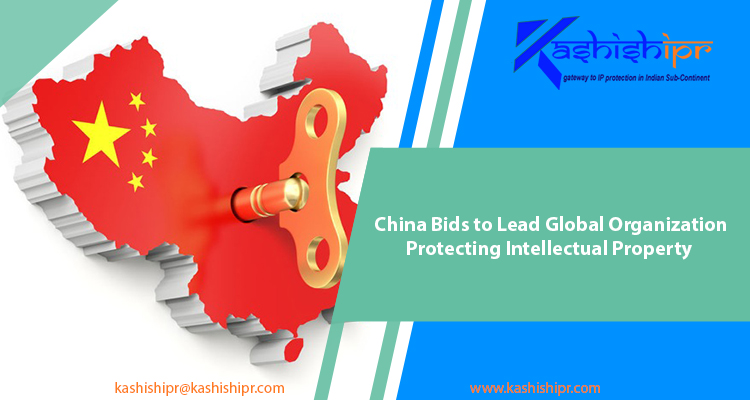 Beijing, the sprawling capital of China, has bid to lead the world agency that’s supposed to safeguard Intellectual Property (IP) and set international standards for trademarks, copyrights, and patents.

To indicate its desire to more effectively manage the international IP system surrounding Intellectual Property Rights (IPRs), China had already nominated a candidate to head the World Intellectual Property Organization (WIPO) in the first week of November 2019. However, considering China’s track record, including support for U.S. enemies, rampant IP theft, and corporate espionage, many trade experts are wary, to say the least. For instance – some years ago, the United States opposed even the creation of a patent office in China, claiming that the stringent safeguards for securing the confidentiality of trade secrets in Patent Applications might be at risk of intrusions in China.

James Pooley, former deputy director-general at WIPO, said that protecting trade secrets of the applicants was a crucial part of what they are doing. Moreover, the Trump administration’s perspective regarding China is that this nation is a thief. So, how could the authorities even think about making the fox in charge of the henhouse?

Reason for Beijing’s This Move

Typically, one of the several reasons why Beijing took this move is that China, in the present times, is producing a great deal of IP of its own. For several years, although China had exhibited little interest in carving out the role of a leader at WIPO, it has been deepening its formal relationship with the agency that sets the rules for worldwide copyrights, patents, and trademarks. Today, the time after more than a decade when Beijing launched its campaign to boost indigenous innovation, the nation has emerged as the main innovator of its rights and is taking a deep interest in Intellectual Property Protection.

According to some diplomatic sources, the US officials so far have talked to several countries to try to persuade Beijing (China) to reconsider its bid and accept another senior management position at WIPO rather than the top job at the agency.

The recent bid poses a remarkable challenge for the US that has been pushing to restrain China’s growth as a technological superpower while inspecting its developing diplomatic clout at the UN and other international agencies. The potential challenge from China to the stewardship of worldwide intellectual property standards appears when Beijing is looking for rewriting the rules for larger swaths of the global economy, encompassing the role of state-owned firms, the use of state finances to obtain other geopolitical gains, etc. Some famous economists found that due to the unfair trade practices, like counterfeiting and theft of trade secrets by China, the US loses more than $50 billion a year.

As per the WIPO figures provided in October 2019, the election efforts are expected to bring positive outcomes for China as it is emerging as a leading nation in artificial intelligence (AI) and next-generation 5G mobile technologies. Besides, it is the most productive patent filer, accounted for around half of the more than 3.3 million global patents filed in the year 2018. For more visit: https://www.kashishipr.com/