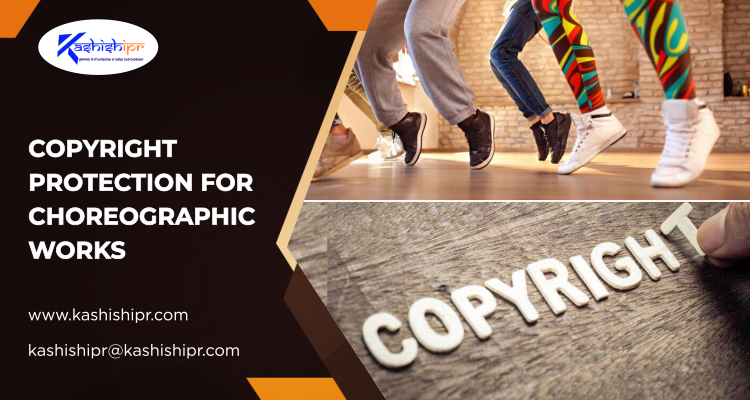 Like all other art forms, choreographic works in dance and their steps have been expressly recognized under the Copyright Laws of different jurisdictions. By such virtue, performers can have their rights protected, even though some of the most popular steps have not been claimed. Take the example of the famous ‘moonwalk dance,’ which is often accredited to Michael Jackson – it was first performed and expressed by Cab Calloway in 1930. The same stands true for the ‘walking against the wind’ dance, popularized by Bill Bailey yet not registered and claimed. Now it has become a common ‘dance routine’ or social dance step, which cannot be governed by copyright law. It is, therefore, interesting to note how an iconic or original dance step can be registered.

What is a Choreographic Work?

There is no universally accepted definition provided for the uniform application of the law on the said subject matter. It is, therefore, to be understood as it has developed from the past common usage. Simply put, choreography is the art of creating or arranging dances consisting of an original technique of dance notation. Many issues come upfront while defining the term ‘dance,’ reason being:

There are certain dances and choreographic moves that cannot be copyrighted, which include:

There has to be a combination of steps. The formation of the group dancing may also contribute to making the same original. Apart from that, even the space of performing may add to its valuation – for example, the use of stairs or tightened ropes for the performance of some specific steps. The music, costumes, scenery, or lighting effects would not be accounted for while seeking such protection.

In Academy of General Edu., Manipal v. Malini Mallya, it was observed by the Supreme Court that a new form of a ballet dance, which is reproduced in a literary format, shall be considered as a dramatic work. Therefore, if a person wants to register the copyright in a choreographic work, he will be required to reduce it in writing or any other form and apply for registration in that form only, stressing the need for fixation.

Why Consider Registering a Copyright?

Where a copyright is secured in the favor of the choreographer, it translates to the fact that the proprietor has the right to make copies, prepare derivative works or adaptations, distribute the same for sale, perform it, or even display it in another medium. It should be noted that the right of the performer is not inherently the same as that of the choreographer; for example, De Keersmaeker and Beyoncé were involved in a brief spat over Keersmaeker’s dance steps that were reproduced in the latter’s music video, namely, ‘Countdown.’ The rights are originally held by the former only. 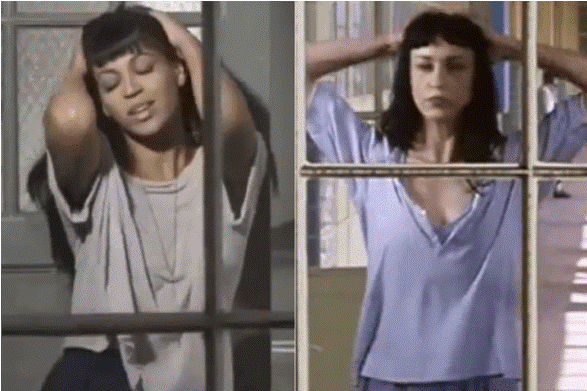 Therefore, the court will ascertain a case of infringement while considering whether or not an infringing copy is substantially similar to the original. Most importantly, work in one medium (like photography) can be infringed upon by work in another medium (like sketches or paintings). The same was held in Horgan v. MacMillan, where the claim stated that photographs were infringed upon by choreography. The emphasis is paid on not the fact that the entire portion has been reproduced or not but whether the same is qualitatively significant or not. Therefore, since there is a great deal of similarity between de Keersmaeker and Beyonce’s dance, the former could have brought a case against the latter for infringement of her choreography if the same had been registered.

Copyright Registration for creative works is, although not necessary, yet is recommended since it enables easier redressal from courts. The same was stressed in Martha Graham School and Dance Foundation, Inc. v. Martha Graham Center of Contemporary Dance, Inc, where Martha, a dancer, gave all the rights in her works to a non-dancer, Ronald Protas, who waited for several years to protect the work legally through registration. The copyright office rejected the request for registration on the grounds of delay and prior publishing. Thus, it is advised to register sooner than later.

In the absence of registration, the choreographer cannot sue for infringement but can file for an order of injunction to prevent the third party from making further use of the work. It is possible to seek damages and account for profits; however, it may be an arduous task altogether.

The law is dynamic, and therefore, it can evolve to engulf different subject matters within itself. There is not much jurisprudence available on copyrighting choreographic works, yet, it can be easily established that registration plays a vital role in ensuring protection and imposing sanctions in case of unauthorized use. The development of appropriate jurisprudence requires the interaction of law and subject matter experts in the said domain of knowledge to understand newer trends and accommodate the same. As artists have begun to understand their rights in their works, it would be interesting to see how the domain grows. ✅ For more visit: https://www.kashishipr.com/