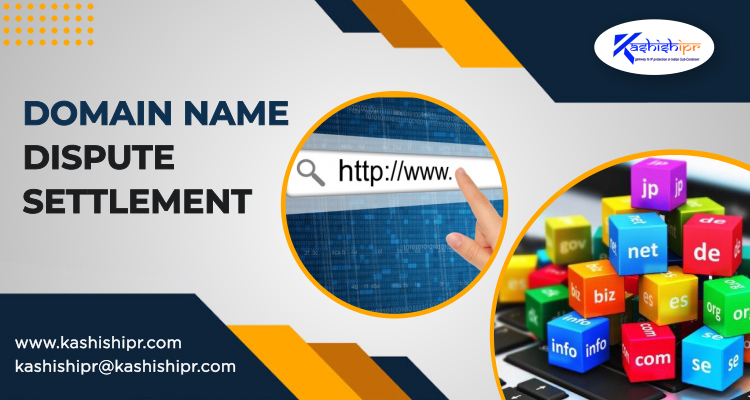 In the internet era, domain names are increasingly becoming a crucial conveyance of brand messages and brand image. Domain names are granted on a ‘first come, first served’ basis, and the registration is inexpensive and convenient. Rampant domain name squatting and website counterfeits have given rise to domain name disputes now and then.

Uniform domain name dispute resolution mechanism is carried out according to the Uniform Domain Name Dispute Resolution Policy and its supporting implementation rules. Article 4(a) of the policy allows the complainant to demand the transfer or cancellation of the controversial domain name if the complainant can prove that the following three conditions are met:

The respondent in the dispute is entitled to a plea. Article 4(c) of the policy lays downsome conditions under which the respondent enjoys rights or legitimate interests in the controversial domain name, including, but not limited to:

In practice, the respondent might also be a trademark squatter, countering the complainant on the plea that the trademark is a legitimate right.

Requirements to Initiate Action under UDRP

(3) Bad faith: The rival domain must have been registered and used in bad faith. Both these essentials of bad faith must be established. The UDRP has set out a non-exhaustive list of what constitutes bad faith. These consist of redirecting users to other websites by creating an opportunity for confusion; if the registrant has several domains registered (a means of demanding money from the party that would be interested in the domain name and demanding excess money for it); passive holding of a domain was held to establish bad faith if the impression that the domain was being open for sale was given and boards are progressively concluding that the domains are being held for sale; offering to sell the domain on an auction site has been interpreted as being in bad faith. However, occasionally, the fact that a registrant has offered to trade the domain by auction or accepted to negotiate a price when communicated about the dispute does not by itself establish bad faith for UDRP – being difficult to interact with or untraceable has been interpreted as bad faith.

An appellant in a UDRP proceeding must establish the following three elements to succeed:

In a UDRP proceeding, a board will consider numerous non-exclusive aspects to assess bad faith, such as:

The objective of the UDRP is to create an efficient process for the resolution of such disputes. It was intended that this process should be faster and more economical than a typical lawful challenge. The costs to hire a UDRP supplier to handle a complaint are between US$1,000 to 2,000.

Due to the expansion of business over the internet, it has become exceedingly crucial to safeguard the trademark of a business on the internet. Domain name disputes have evolved like internet Trademark Infringement. At the same time, it has become easier to identify trademark infringement over the internet for the proprietors of the trademark rather than identifying physical infringement as the website can be accessed across the globe. UDRP enables the complainant to obtain a favorable decision in a short amount of time. It is not only reinforcement for the confidence of the rights owner but also a practical and effective way to battle the infringers. ✅ For more visit: https://www.kashishipr.com/