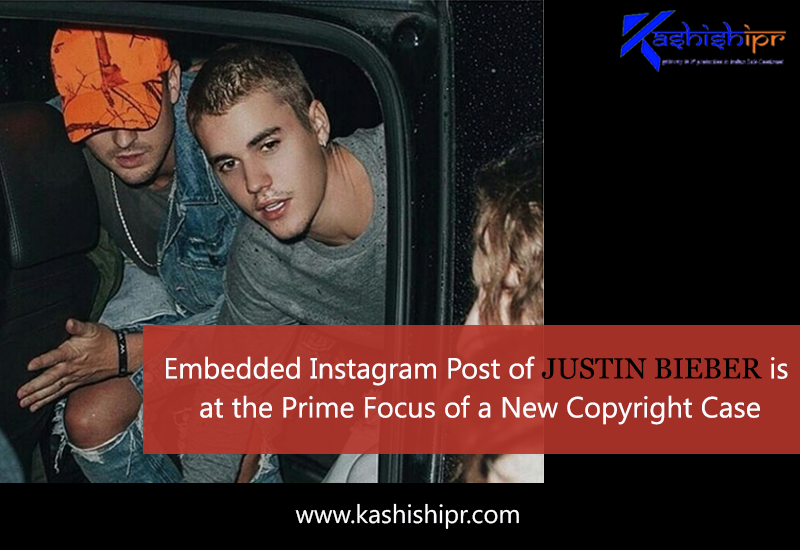 Recently, a photo of Justin Bieber who is a Canadian singer and songwriter has been caught at the prime focus of a new lawsuit that nearly reflects one involving a photo of Tom Brady. Robert Barbera, a New York-based paparazzi photographer, has filed a lawsuit against CBS, an American mass media corporation by claiming that the prominent media giant has violated his copyrights in a photo of Justin Bieber. According to Robert, CBS had reproduced and presented the photo in an article displaying the “most liked Instagram pics” without any legal license or permission of the photographer.

CBS, being a daily pop culture site, had not taken a screenshot of the Instagram post focusing attention on Justin Bieber and Rich Wilkerson to publish it as a part of their article but had instead embedded the Instagram post of Bieber as a part of the article.  As of now, the courts have primarily approved of it as in this case, CBS had only embedded a photo in its article without actually developing a replica of the image due to which there is not any new display of the photo which could lead to copy infringement on the part of CBS. For more Visit: http://kashishipr.com/