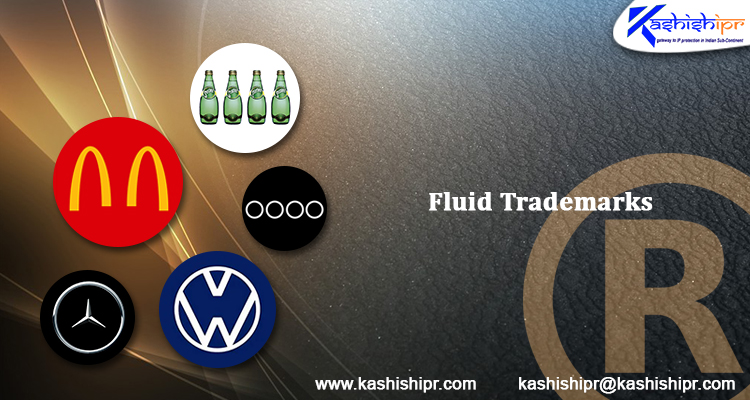 With the rapidly evolving digital economy, even brands have started to push their trademark boundaries by not only putting their registered trademarks into practice but also evolving them. Such marks, known as “Fluid Trademarks,” have now become a novel approach to brand marketing. Fluid trademarks are variations of the originally registered trademarks, which coexist with the underlying marks and are so made in an attempt to build or improve consumer interest and strengthen brand loyalty. These variations typically retain certain features of the original trademark while including new elements. The concept of fluid trademarks is a stark contrast to the idea behind traditional trademarks, which rely on using uniform and consistent words, images, and symbols to make the goods/services of the owner distinguishable among the customers. Instead, fluid marks attain consumer engagement with the help of dynamic, eye-catching, and fresh takes on the original mark.

Fluid marks have been in the marketplace for quite some time now. The most notable example of a successful fluid trademark is Google’s Doodles, where Google creates and displays variations of its Google mark on its homepage. Apart from the various aspects, Google also makes these marks interactive in some instances. For instance, on the 30th anniversary of the game Pac-Man, Google’s mark was an interactive Pac-Man game that visitors could even play (as shown below).

Similarly, on India’s 74th Independence Day, the Google mark showcased cultural elements of India infused into the underlying Google mark (as shown below).

Another example is of the brand Absolut Vodka, which has, for many years, been advertising its iconic vodka bottle mark by altering it creatively (as shown below).

More recently, amidst the Covid-19 pandemic, which has affected almost every industry, brands have resorted to fluid trademarks to project themselves as fighting and raising awareness against the disease.

McDonald’s had their iconic arches in the ‘M’ mark spaced far apart to signify social distancing (as shown below). 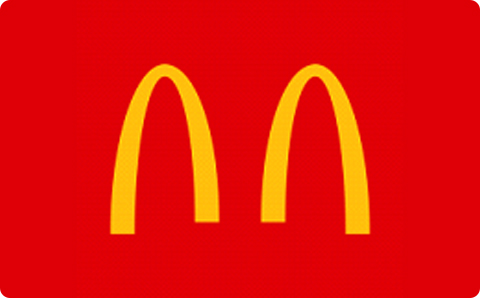 Similarly, the letters ‘V’ and ‘W’ in the Volkswagen logo were moved far apart with a message saying “Thanks for keeping your social distance” (as shown below). 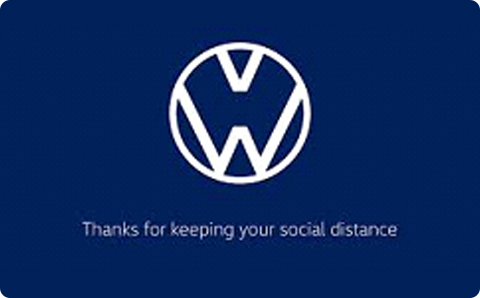 Even Audi’s four intersecting wheels were spaced farther apart (as shown below). 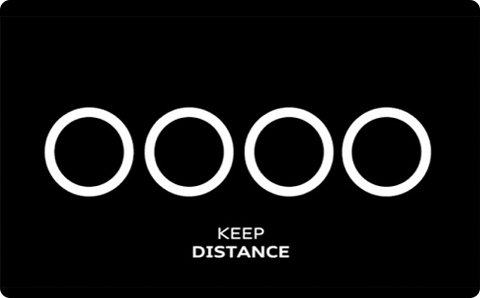 Subway India saw its logo with a face mask on it (as shown below). 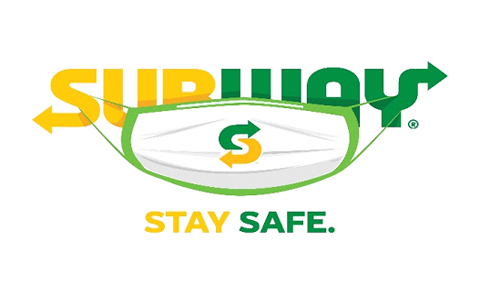 Fluid trademarks share the same features as other trademarks: they can be a word, phrase, symbol, or design that identifies and distinguishes the origin of a product or service. However, fluid trademarks can be of various types. One type could involve simply ornamenting the underlying mark so that the essential characters of the mark remain constant while adding new matter for a limited period. Google’s doodles are an example of this approach. Some fluid trademarks render the mark in different media but retain the basic shape such as Absolut’s vodka bottle, which retains the same bottle shape recast in a variety of backgrounds and materials. Another type of fluid mark involves altering the word mark itself. For example, Perrier launched a campaign that altered the word mark PERRIER on its bottles of sparkling water into other words of similar length that end with “ier” such as “sassier,” “riskier,” “crazier,” “prettier,” and so on (as shown below). 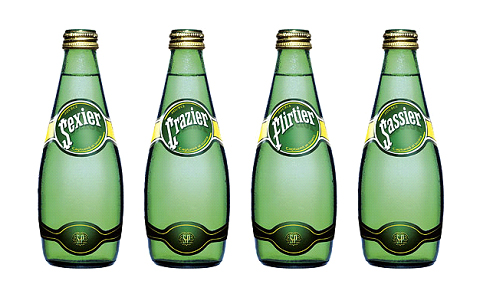 Yet another kind of fluid mark is to use a frame or a 3D container displaying different content in the same medium, for instance, MTV’s mark. Other fluid trademarks adopt varying backgrounds or moving, multiple, or ever-changing designs.

Brands need to adopt a well thought out strategy while adapting fluid trademarks. They need to consider whether or not they want to register a fluid mark and how vigorously they want to monitor and enforce their fluid marks. For capturing the essence of a fluid mark for a trademark application, the applicant will have to describe each of the different variations of the mark. In the United States, the Trademark Manual of Examining Procedure lays down, “The modified mark must contain what is the essence of the original mark, and the new form must create the impression of being essentially the same mark. The general test of whether an alteration is material is whether the mark would have to be republished after the alteration in order to fairly present the mark for purposes of opposition. If one mark is sufficiently different from another mark as to require republication, it would be tantamount to a new mark appropriate for a new application.”

Since brands come up with fluid trademarks at different points in time, it is always wise enough to file separate applications for each fluid mark. Even after adopting a fluid trademark, brands should always continue using the original mark to avoid a cancellation or abandonment of the base mark based on non-use. Furthermore, brands should monitor their internal use, discourage random alterations, and continue to police potential third party infringement of the mark.

When we consider enforcement of fluid marks, an excellent example is that of Louis Vuitton Malletier vs. Dooney Burke. In 2002, Louis Vuitton launched a series of handbags that featured their signature Toile Monogram Mark printed in 33 bright colors on a white or black background (referred to as the “Monogram Multicolor Pattern Mark”). The defendant had then launched handbags with its own monogram “DB” in a variety of bright colors against a white background, as shown below:

The Second Circuit found Louis Vuitton’s mark to be inherently distinctive and that it had acquired secondary meaning, and was therefore protectable.

In India, protection is available even against unregistered marks as a passing off claim. So, even if a brand has not yet registered its fluid mark, it will be still able to enforce its rights. In the case of Proctor and Gamble vs. Joy Creators, the Delhi High Court held that a mark doesn’t need to be a replica of the registered trademark to constitute infringement. As per the court, “It will be sufficient if the plaintiff is able to show that the trademark adopted by the defendant resembles its trademark in a substantial degree, on account of extensive use of the main features found in a trademark.”

Some important principles to follow concerning the conception, adoption, and use of a fluid mark are as follows:

Fluid trademarks have emerged as excellent tools for businesses across the globe to engage with their consumers and generate a long-lasting impact on the target audience. They can indeed bring greater awareness of the brand, potentially leading customers to recognize the brand as ingenious or dynamic. Redesigning a trademark in varying forms while preserving its original elements can undoubtedly strengthen rights in the original mark by creating an expanded commercial footprint, and thus making the registered trademark stronger.

Please note that all the examples given here are fluid trademarks of well-known companies across the globe. They belong to their rightful owners and have been quoted only for the sole purpose of explanation. 👉 ✅ For more visit: https://www.kashishipr.com/