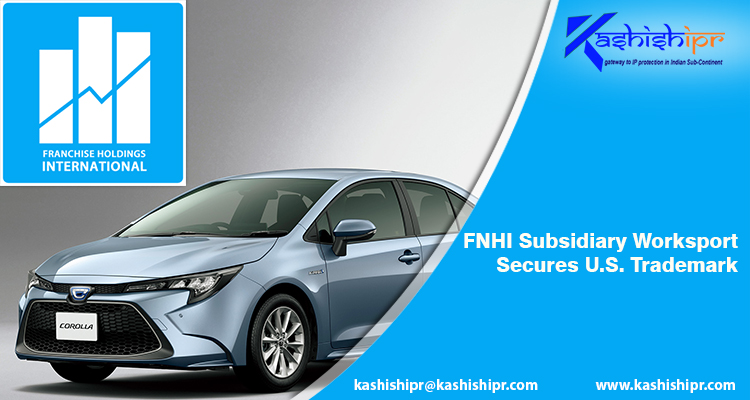 FNHI (Franchise Holdings International Inc.), the parent company of Worksport Ltd., has now reached a significant Intellectual Property (IP) milestone with the recent granting of the sole trademark rights to the Worksport name for light truck tonneau covers in the United States.

Worksport and FNHI CEO Steve Rossi said that the granting of this trademark to Worksport would protect their valuable IP like no other development. Worksport is their tonneau cover brand, and therefore, no one else except them can use the brand name. He continued by saying that it’s a great achievement, which paves the path for the company to grow without facing concerns related to its brand name. Furthermore, it is a critical aspect of growing their company’s value.

As per the U.S. Patent and Trademark Office (USPTO), Trademark Protection is given to the first entity to use the specific mark in the geographic region where it operates, regardless of whether or not the mark is registered.

IP portfolio of Worksport and FNHI has been rapidly expanding for the last many years. And, the subsidiary now possesses four trademarks, with two each in the U.S. and Canada, in addition to one pending in China. Although pending, it reflects Worksport’s presence in the Chinese market. One, which has recently been granted in the U.S., is the company’s second but most critical trademark as both the Worksport logo and mark are now completely within their IP portfolio.

Steve Rossi said that Worksport has the word and logo mark, along with the name Worksport, a noticeable arsenal of IP. In the year 2019, they were awarded the first comprehensive trademark rights to ‘the Worksport name in Canada’ for the stylized Worksport logo. Apart from their trade name protection in Canada, they are truly a secured North American operator, with complete and absolute rights for their brand identity, and intend to enforce their rights in almost every locality.

Worksport, in November 2019, received an official USPTO notice that its recently filed ‘Alpha’ Patent Application has reached a pivotal milestone with the approval of all claims made in the application. Most of the claims were related to new technologies that would be utilized in a fresh line of advanced products to be offered by Worksport. Earlier in the same year, the company received the U.S. patent grant for its full-bed access light truck cover, the only thing in the industry that doesn’t extend into the truck bed. For more visit: https://www.kashishipr.com/