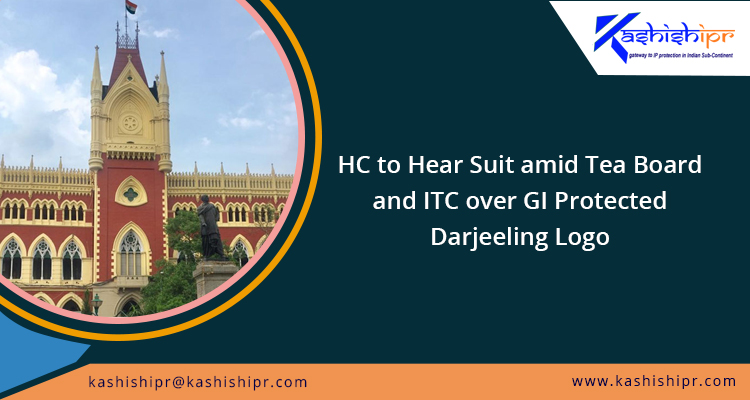 The Tea Board that had fought and lost the case over the Darjeeling logo in the Calcutta High Court (HC) early this year has recently appealed against the decision in the division bench of the Court for a judicial interpretation to comprehend the importance of the logo.

Arun Kumar Ray, deputy chairman of the Tea Board of India, stated that firms such as ITC providing Darjeeling tea in their lounges must use the renowned Darjeeling Tea logo.

Speaking on the interests of the AGM of the producers’ body TAI (Tea Association of India), Mr. Ray said that they had a conflict with ITC over the use of the Darjeeling Tea logo in the Darjeeling Lounge at the ITC Sonar. He added that they had protected Darjeeling Tea with the specific logo worldwide. However, companies like TWG and Goodricke are serving tea with their logo; they want cooperation from others as well.

The deputy chairman further said that the Board is also willing to talk with ITC for a peaceable solution. Nevertheless, ITC hasn’t commented on the issue, and an ITC spokesperson made a statement that they will not annotate on this issue as the matter is sub-judice.

On 6th February 2019, the HC had refused a 9-year old request made by the Tea Board that claimed ITC to be violating the Board’s rights over the term “Darjeeling” protected under Geographical Indication (GI) tag and certification-mark. At that time, the Tea Board had appealed compensation of Rs. 50 crore as damages from ITC.

Justice Sahidullah Munshi had suggested that the lawsuit by Tea Board was denied based on the consideration that the hotel lounge was started in January 2003, but the suit was filed in 2010 that’s beyond the limitation given under Section 26(4) of the GI Act which is for five years. The Court also observed that infringement rested under the Geographical Indications of Goods Act as the defendant’s lounge doesn’t relate to goods.

The sector regulator said that it isn’t keeping any stone unturned to protect the virtue of the GI tag, and therefore, asked the corporate giants to ensure the integrity of the logo as well as the tea.

As Mr. Ray opined, ITC must use the logo of Darjeeling Tea that is a crucial part of the state’s history and tradition. He ended by saying that as the word “Champagne” cannot be used everywhere, the term “Darjeeling” cannot be allowed to use without the trademarked logo related to it. For more visit: https://www.kashishipr.com/