IBM Gets Patent for ‘Self-aware Token’ to Record Transaction Data 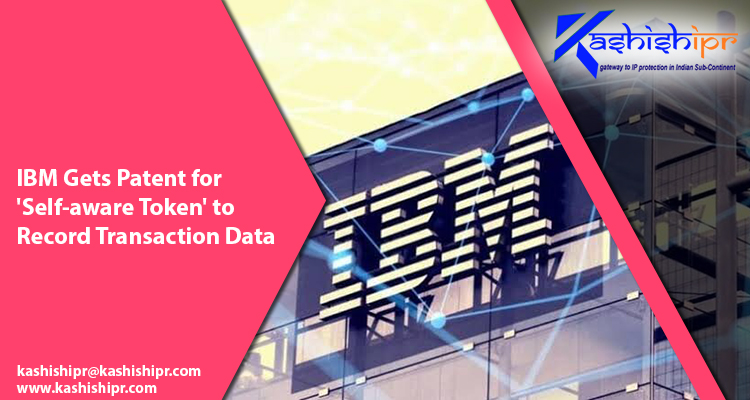 IBM, one of the most famous companies worldwide, has recently received a U.S. patent for a type of ‘self-aware token’ that can record its transaction data.

Granted by the U.S. Patent and Trademark Office (USPTO) this month, i.e., in Jan 2020, the patent showcases a ledger-based payment system that could make it easier for governments, individuals, and businesses to track and trace transactions made using a cryptocurrency.

The ‘self-aware token’ is designed to record all the transaction data when not being employed on the payments platform patented by IBM in 2012. The token is set to automatically upload the required data from any ‘off-line transactions,’ when it rejoins the platform ecosystem at a later stage.

As outlined in the Patent Application for IBM’s self-aware token, the concept turns it possible to create a comprehensive lifecycle for tokens that can record data about the payment location, amounts transacted, and even regarding previous token holders. Instead of storing the transaction data itself, the token would store it on personal devices like a laptop, phone, or on a purpose-built database.

IBM said that the token could expedite exchanges between diverse asset classes. Since more cryptocurrencies develop in the future, the question of how to make payments possible between different forms of assets becomes increasingly significant, the patent noted. By recording the transaction data in this form, e-Currencies could operate across disparate eco-systems, thus nurturing easier participating for sovereign and other non-standard currencies.

The patent continued that such a system would be beneficial in improving the method of financial data processing. Self-aware tokens would record the transaction data by measuring their value against other assets involved in the transaction. Hence, it is said to better aggregate and quantifies values against other assets, including fiat currencies and cryptocurrencies.

For the company, i.e., IBM, the ability to ascertain the origin of such a token could help bolster trust and viability within the new token-based economy. In association with tokens:

Having launched a Blockchain platform in 2017 and being a contributor to the Hyperledger project, IBM’s work in this technological space appears much more than theoretical. Hence, it is expected that the firm’s token would soon see the light of the day.

Like IBM, many other companies are also looking for Patent Registration of concepts aimed to reduce the gap between fiat and cryptocurrencies. For instance, Jack Dorsey’s Square last week received a patent for a payment system that automatically exchanges cryptocurrencies into fiat currencies. For more visit: https://www.kashishipr.com/