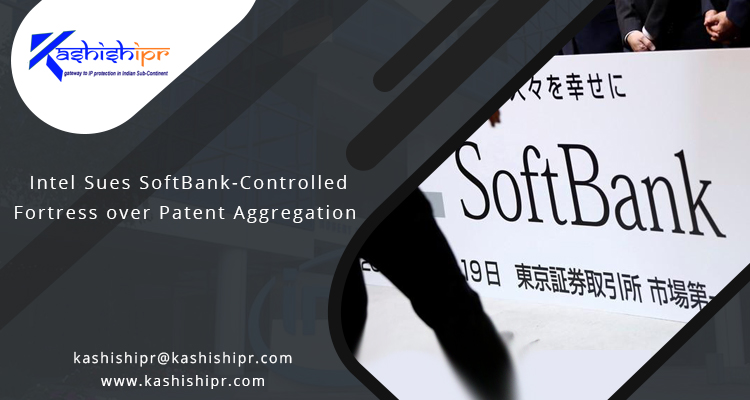 Intel has filed a lawsuit against SoftBank-controlled Fortress Investment Group, alleging the company stockpiled patents to hold up Intel as well as many other technology companies with numerous suits.

In response to a series of Patent Infringement cases that Fortress has filed against Intel in recent years, this latest suit accuses Fortress of engaging in anticompetitive behavior alleging that the company used its stockpile of technology patents to patent troll Intel. As a result, Intel is requesting the court to declare the patent aggregation business practice of Fortress as unlawful and essentially unwind its operations.

In the past few years, Intellectual Property (IP) aggregation intended to enforce patents and get royalties has emerged into a business. It has also lead to an increase in the number of companies known as patent assertion entities (PAEs) or patent trolls that acquire a lot of patents from several firms and then license them often in package deals to high-tech organizations who are developing real products.

Fortress controls several PAEs, and through a network of these entities, it has owned more than 1,000 U.S. technology patents, including patents granted originally to NXP Semiconductor, providing Fortress with a fairly deep collection of chip Design Patents. Aimed to make profits from those patents, Fortress and PAEs that it controls have previously alleged that virtually all of Intel’s CPUs produced since 2011 illegally use the NXP IP.

Certainly, Intel’s recent lawsuit rests on the notion that PAE’s patent enforcement actions do not necessarily lead to drive innovation by inventors; instead, they hurt manufacturers. Intel insinuates that Fortress’s business model revolves around the concept of parlaying patents, especially looking to profit from the range between what the firm pays for the patent and what it thinks to get from companies for settling the matter out of courts as defending in courts often demands to spend even more.

Intel, on its part, isn’t new at protesting against patent trolls. Nonetheless, what makes this case complex is that Fortress, which has been bought by SoftBank for $3.3 billion in 2017, has the support of the Japanese multinational conglomerate. So Fortress is far more affluent than any typical PAE. Moreover, SoftBank itself is a competitor to Intel, as it also owns Arm.

Although agreeing that this case is a bit complicated, still Intel doesn’t appear willing to pay to Fortress for its patents, at least not without testing them legally in court first. However, SoftBank hasn’t yet provided any official statement about Intel’s antitrust lawsuit. For more visit: https://www.kashishipr.com/