Intellectual Property Rights in QR Codes and Barcodes in India 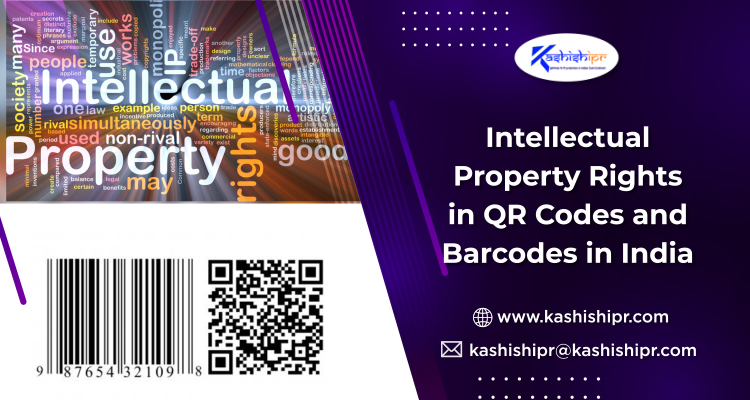 Barcodes and QR codes are capable of identifying the products and/or services of an entity in the market and are widely used to do so. They offer a user-friendly method of determining the authenticity of products and making information accessible to the end customers. Therefore, it would be wise enough to mention that barcodes and QR codes make end customers less vulnerable to purchasing counterfeit products.

Kindly note that any misappropriation or unauthorized use of barcodes and QR codes involves the risk of confusing the general public and members of trade concerning the origin or source of products and/or services. The same leads to dilution and loss of reputation and goodwill to the manufacturer and his brand name. Additionally, unauthorized use of barcodes and QR codes can be detrimental to the general public’s interest, who may buy infringing or counterfeit products due to the confusion created.

The courts in India protect barcodes and QR codes under the Trademark Law.

Under the Indian Trademarks Act of 1999, trademark registration of QR codes and barcodes raises several questions concerning public policy, customary use, and distinctiveness, which may be arduous to overcome. However, it doesn’t imply that barcodes and QR codes can’t obtain Trademark Protection in India.

Reach out to us today at kashishipr@kashishipr.com to know more about the same and discuss your requirements! ✅ For more visit: https://www.kashishipr.com/