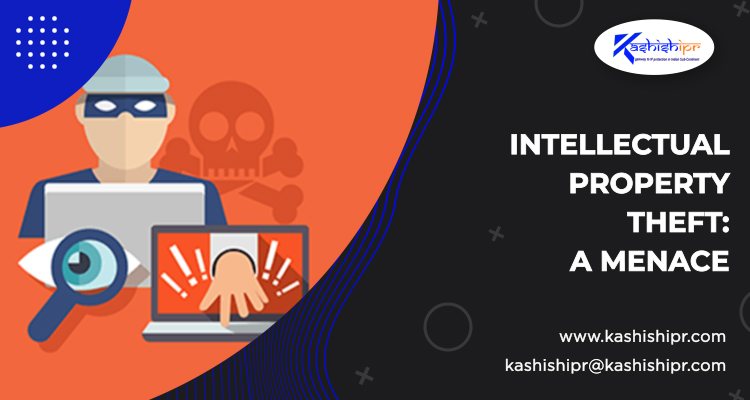 With the advancement of technology and the overreaching effect of cyberspace, cyber crimes have also witnessed a surge. Of these crimes, Intellectual Property (IP) theft is one of the many, which involves stealing copyright, patents, industrial designs, etc., by using the internet and computers as a medium. Copyright and trade secrets like software, secret formula/recipes, music, etc., account to be the most frequently stolen forms of IP, which may result in a huge loss for the company that created it, including the loss of competitive edge and decline of business growth. Stealing of IP does not only affect big enterprises; rather, small startups are also hijacked by it. The 2018 Netwrix IT Risks Report found that small and medium businesses are even more vulnerable to IP theft and cyber espionage than enterprises; however, their losses go unnoticed.

Although the term ‘IP Theft’ is often used in common parlance, it is imperative to note that there can be no theft of IP since IP is immaterial, incorporeal, and intellectual. It would be most appropriate to call it an act of infringement against a relevant form of IP. However, the manifestation of such infringement can be through stealing if the IP is affixed in a tangible medium.

Vulnerable Forms of IP under the Threat of Theft

Reasons of Theft of Intellectual Property

How to Minimize the Risk of IP Theft? 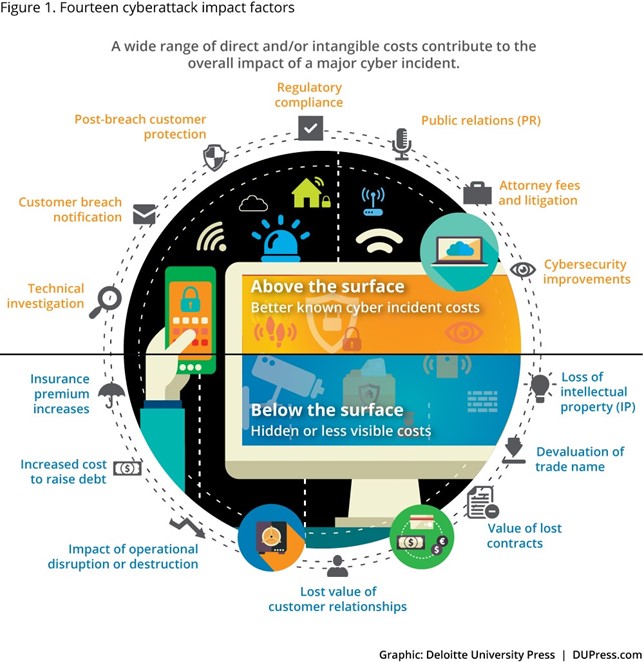 IP assets help in driving a company’s competitiveness and growth. Therefore, trademark, patent, trade secret, and copyright protection should be an integral part of every security strategy being opted by an entity. Building a strong line of defense requires a company-wide involvement of all actors, from regular users and employees to top executives.

Acknowledging the fact that risks are constantly rising, entities should ensure they have proper security policies in place concerning sensitive data; and continue working in consortium with their employees to minimize risks coming from insiders and outsiders alike.

In furtherance of the same, building true resilience requires a firm-wide strategic focus from the top of the organization on the overall business risk that IP cyber theft poses. As noted above, knowing what IP assets an entity possesses, where and how such assets are safeguarded, and incorporating IP cyber protection into the overall IP management program should be integral to their strategy. ✅ For more visit: https://www.kashishipr.com/