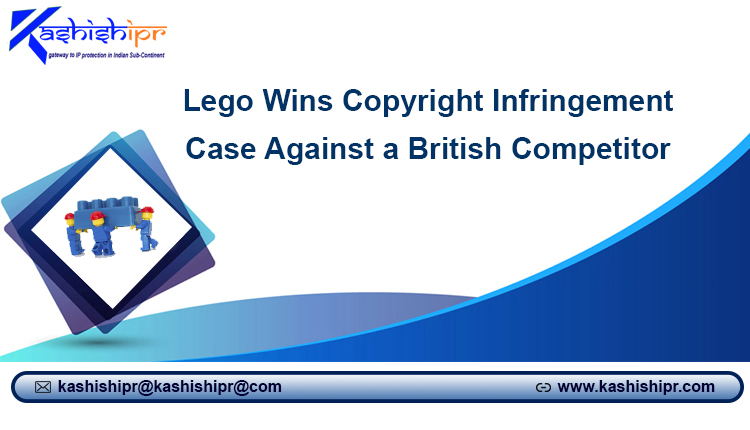 The US District Court for the District of Connecticut, while making a judgment on 25th July 2019, found that the Best-Lock’s figurines infringed various US copyright registrations, which the plaintiff has owned since 1994.

The dispute began in 2011 when the applicant sued Best-Lock for manufacturing and selling, i.e., allegedly infringing its minifigures.

The Court said that the defendant’s advertisements had highlighted the interchangeability of its figurines and their parts with the Lego’s. Best-Lock failed to present the evidence to show that the applicant’s argument regarding its copyright registrations is unreliable or invalid.

The Court added that while specific components of the Lego minifigures are for sure useful, the mere fact is that the elements are functional and do not render the product uncopyrightable. The fact that the defendant had accessed the plaintiff’s copyrighted work is beyond dispute.

The Court referred to the evidence of an interview held in 2012, in which the Best-Lock’s CEO said that while the child is growing up in Germany, he had praised Lego toys but later discovered that it had copied the bricks created in the 1940s’ by a British psychologist. Additionally, the court found that the defendant’s products are not just similar but indistinguishable from applicant’s. The comparison of the products made it clear that the Best-Lock had copied the Lego’s original elements.

In defense, Best-Lock claimed that the company had been trading its toys in the US for many years. However, the plaintiff filed a suit considering this matter after US Customs and Border Protection confiscated a shipment of the company’s products, which are perceived as infringing Lego’s products.

The Court ruled in the Lego’s favor and said that it would adjudge the equitable estoppel defense of Best-Lock at a plenary bench trial at a later date.

The US Customs and Border Protection explained that it had carried out the act of seizing as Best-Lock infringed the copyrights of Lego.

The filing stated that the applicant had not previously tried to prevent Best-Lock from selling its blocks and figures in the USA. It had not issued any notice or warning about the belief that the minifigures of Best-Lock infringed Lego copyrights.

The Court also considered the Lego’s direct interaction with Best-Lock outside the USA, which left the defendant with a misconception that Lego would not sue it in the US. For more visit: https://www.kashishipr.com/