Prada is Still Fighting for its Alligator Hatchlings 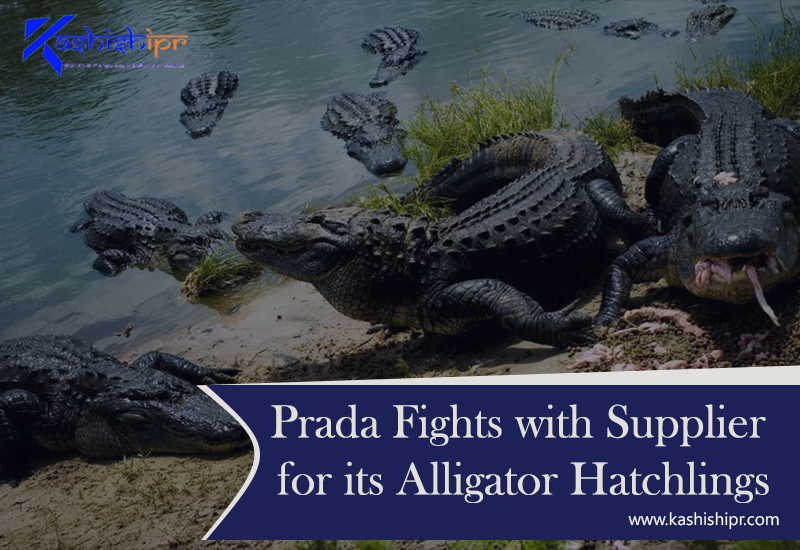 Prada, an Italian luxury brand, which uses exotic skins to manufacture its pricey accessories, is still fighting a legal battle over alligator hatchlings with Caporicci USA Corp., a Florida-based alligator contractor. The multi-million dollar battle had started in 2017 when the Miami-based supplier couldn’t offer Prada the 15,000 hatchlings it had officially paid for. To be exact, Caporicci had failed to supply the Italian brand with alligator hatchlings of worth $1.2 million in one case and grown alligators of worth $2 million in another case. Prada took the issue before an arbitrator in Milan when the Miami exporter of quality American alligator skins or hides turned down to refund more than $600,000 after failing miserably to provide many alligator hatchlings.

At the Arbitration Court of Milan, the tribunal had ordered Caporicci earlier this year to refund $633,213 for the 3,761 hatchlings it couldn’t get and deliver to Prada, and for breaching its official agreement with the Italian brand. The tribunal also asked Caporicci to deliver 3,761 hatchlings in place of the ones found inappropriate. Since then, Prada wants the big refund and has appealed to the Federal Court in Miami to enforce the tribunal’s orders and decisions. Caporicci, meanwhile, responded with a request to delay the enforcement until the proceedings in a different but related suit are concluded.

Immediately after Prada began arbitration in Milan, Caporicci filed a lawsuit against Prada and one of its buyers GNP Pelli Di Pezzoli Gian Andrea, and initiated its own proceedings in late 2017 claiming that Prada and GNP Pelli had violated a separate agreement by allegedly buying hides and hatchlings from three alligator farms without paying Caporicci a decided-upon broker’s commission. Caporicci also asserted that GNP Pelli made millions of dollars from the alligator skins and had failed to pay the commission which led to damages of worth $2 million mentioned above.

Although Prada had asked the judge to deny the request of delayed enforcement by stating that Caporicci could have pursued claims against GNP Pelli in arbitration, the legal battle between the fashion house Prada and Caporicci USA Corp. is still underway in Florida’s Southern District Court. For More Visit: http://kashishipr.com/