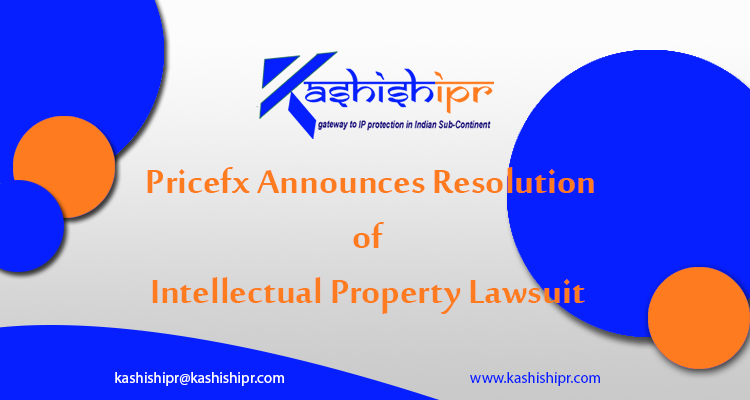 Pricefx, the market leader in cloud pricing software, recently announced that it has entered into a comprehensive settlement agreement with Vendavo, the global leader in commercial excellence solutions to resolve all worldwide lawsuits, including claims of Intellectual Property (IP) infringement that each firm made against the other.

Marcin Cichon, CEO and co-founder of Pricefx, said that they are pleased to resolve the conflicts and direct all of their attention to serving their customers and pursuing to deliver the best SaaS-based pricing software in the market. They are sure that not just the business partners but also the customers of both Pricefx and Vendavo will be happy to hear that the disputes have come to an end and now, both companies can emphasize their strengths and fair competition in the marketplace.

The litigation between the two firms began when Vendavo filed a complaint in December 2017 in California federal court. After that, the lawsuit expanded and included diverse counterclaims by Pricefx against Vendavo for trade secret misappropriation as well as an ancillary suit in Illinois federal court, and challenges to Vendavo’s patents in the U.S. Patent Office.

Aaron Werner, General Counsel of Pricefx, stated that the settlement recognizes Pricefx as the undisputed owner of all of its intellectual property and software, and Pricefx’s products or services do not violate any of Vendavo’s Intellectual Property Rights (IPRs).

Pricefx will sustain its commitment to extending its world-leading cloud-based pricing platform that serves customers with both flexibility and comprehensive functionality.

Axel Krieger, Board Member of Pricefx and Managing Director/Founding Partner of Digital + Partners, announced that they are pleased Pricefx has permanently put the disputes behind and is making efforts for continuing to be the leading innovator in pricing software.

Ron Kermisch, Board Member of Pricefx and Bain & Company’s Global Pricing Leader, joined Alex Krieger by saying that they believe Pricefx’s best days are ahead and they look forward to partnering with its agile and flexible platform.

The recent settlement brings in the opportunities of numerous recent awards for Pricefx, from being the first C/4 HANA Independent Solution Vendor (ISV) to reaching a Gold-level status for SAP® PartnerEdge® Build. Indeed, Pricefx recently won the prestigious 2019 SAMMY award from the Business Intelligence Group for being the only pricing software vendor driving major positive reforms in sales and marketing organizations worldwide.

Bruno Slosse, President and Chief Executive Officer of Vendavo, said that as the market leader in pricing and sales intelligence solutions, it is crucial to ensure a fair competitive playing field.

Vendavo also believes that the settlement of lawsuits at this time is in the best interests of all. According to the Vendavo, the result of settling this dispute will be beneficial for their customers, employees, and shareholders, and it further underlines the strength and validity of their intellectual property portfolio. For more visit: https://www.kashishipr.com/