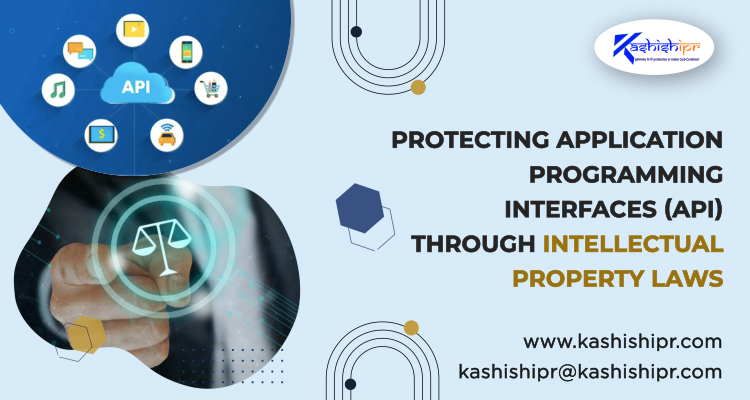 What is an Application Programming Interface?

An Application Programming Interface (API) is an electrical socket of a modern software system. To draw a simple parallel, in the manner that every electrical device utilizes a certain type of plug that easily fits every other outlet of the corresponding type, an API allows different software made by different people at different times to be worked together without any hindrance. The same has allowed several million applications worth billions to work on android, iOS, and Windows, even though those applications may or may not have been devised by Google, Apple, or Microsoft. API primarily allows interaction of different software elements since, in isolation, they would not derive substantial returns.

The Role of Standard Software Libraries

As is mentioned above, it is the interaction of different software that makes an API vital. Therefore, there is a certain level of interdependency created, which provides each element a particular degree of functionality that is facilitated by software libraries consisting of pre-written codes, which implement a series of inter-relational functions after receiving inputs. These libraries allow different programs to interact over a network, access the storage of the device, and also modify what may be displayed on the computer to a certain extent. This library feature is also facilitated by programming languages, like Java and Python. It helps programs that are made or using that language to access a computer’s operating system. They are the foundation upon which other things are worked upon or built. The same eases the process of the creation of software since the programmer does not have to build things from scratch. Therefore, it helps in the abstraction of the work created by the developed at a quicker pace. 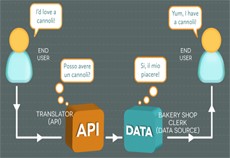 The Components of an API

As mentioned, an API is a connecting dot between an application and the library. An API is made of two essential elements, which are as follows:

Therefore, an API allows an application to run while giving access to the library, provided the application conforms to the declaring code and SSO of the API, which in return, enables interdependency.

Intellectual Property Protection over an API

There has been a long-standing debate about the different modes of safeguarding an API through the laws on patents, copyright, and trade secrets. We shall now examine each of them separately.

Patents do not govern computer programs, per se. Therefore, most of the APIs are not patentable since they comprise the declaring code and the SSO, which is essentially a source code in a written format having no functionality as such unless implemented through the implementing code. It has no shape or structure as such. Therefore, it may attract provisions of the Patent Law only if the API is combined with a novel hardware element, which will enable the entire device to be worked in combination along with the API to be patent-eligible. It is what was laid in the case of Alice Corp. v. CLC Bank International, which established that an abstract idea couldn’t be patented; the same shall transform the claim into a patent-eligible subject matter.

Like all commercially viable information, APIs can also be safeguarded in the form of trade secrets, provided the entity owning it takes positive steps to maintain the information as a secret, and the same is capable of accruing substantial benefits. There is an added disadvantage in taking this route since the proprietor of the API would not be eligible to prevent reverse engineering. However, the idea of protecting the API through the medium of a trade secret goes against the very idea of conceptualizing and designing an API. An API is beneficial because it enables third-party developers to develop applications suitable to their own platform. This is the reason why, usually, the API is made by the platform owner itself, like Google and Microsoft. It encourages them to make suitable programs that can work on their platforms by publishing documents and providing tools to help them adapt to their APIs. A certain degree of disclosure is required, and if it is made, it cannot be called a secret. Still, if keeping it as a trade secret is preferred, the entity owning the information can consider licensing its API while explicitly preventing it from reverse engineering or sharing the same with a third party by the inclusion of a separate clause. 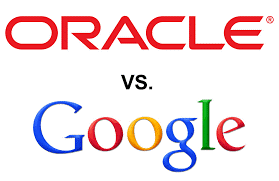 Copyright is the most obvious and preferred choice for protecting an API due to the basic reasons that it is permissible within the copyright laws of different nations. In the landmark case of Oracle v. Google, the Federal Circuit Court held that the Java API in question was copyrightable. In this case, Google had thirty-seven declaring codes and the SSO of Java verbatim but did not publish the same in a manner to allow interoperability with Oracle’s Java.

The author needs to prove that the work is an original work of authorship fixed in a tangible medium. However, even an author’s original work may be caught up by the fair use doctrine when utilized by some other person without prior authorization. An example of this is the Sega v. Accolade case, wherein Accolade had copied Sega’s API code. It wanted to “discover the interface specifications for the Genesis console” to understand ‘the functional requirements’ for Genesis compatibility. It was regarded as being fair and permissible by the court of law. The courts often use the fair use doctrine to limit the proprietor of the API to exclude third parties and competitors since it favors the reduction of switching costs. It allows the promotion of a certain degree of standardization to be followed up to increase the consumers’ deadweight losses. It is often stated to further this cause that APIs should be shared across through the medium of fair statutory licensing. Courts often find the rationale behind infringing use to be counted as fair or not by considering the following points:

As has been witnessed above, the most preferred route of safeguarding APIs is through Copyright Laws. APIs, when copyrighted, could have some specific repercussions since they will make the reimplantation of certain compatible languages specific to create APIs (for instance, Java). It means that it might be an expensive affair for smaller enterprises. Where an API is protected, it may have a chilling effect on the entire industry by preventing healthy competitive activities, thereby curbing competition and innovation in the field where the said API operates. Where the same is expensive for the programmer trying to utilize the API due to the licensing cost and the cost to achieve interoperability, it will ultimately pass on to the end-user or the consumer. It is imperative to ensure that industry standards are maintained by enforcing fair statutory licensing practices to ensure the growth of technology while also benefitting the consuming audience.  ✅ For more visit: https://www.kashishipr.com/