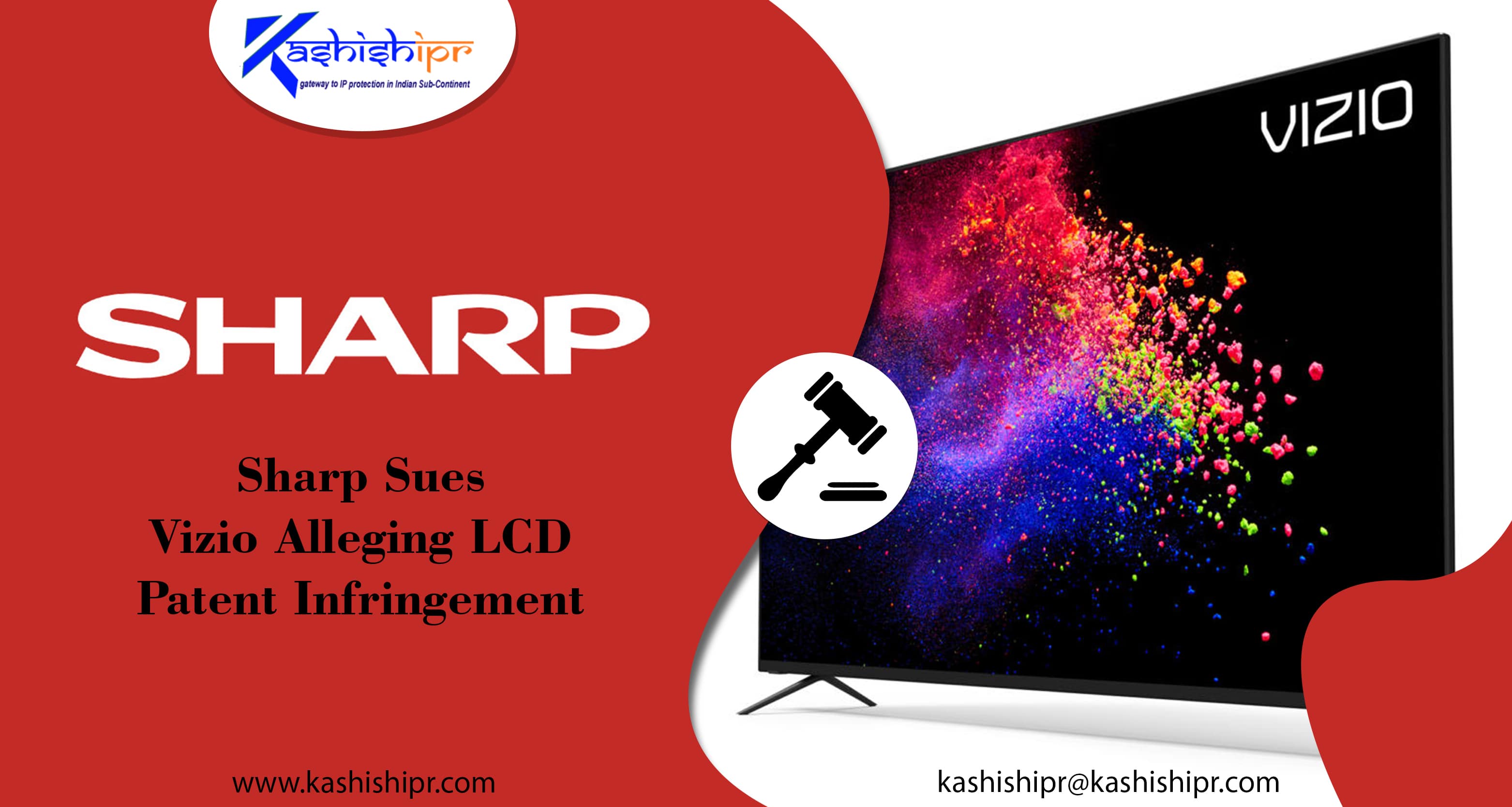 Sharp Corporation, a Japanese multinational corporation specializing in designing and manufacturing electronic items, has quite recently filed a Patent Infringement lawsuit against defendants Vizio Inc. (a privately held company specializing in designing and manufacturing soundbars, speakers, and televisions) and other companies in its supply chain. In the lawsuit filed at the California Central District Court, Sharp has claimed that the defendants have made unauthorized use of its patented LCD technology. The company also stated that its Intellectual Property (IP) is undoubtedly the backbone of its commercial success. Sharp has created multiple liquid crystal display (LCD) innovations so far.

All the defendants in the lawsuit filed have allegedly infringed upon Sharp’s patents in some way or the other. For instance, Sharp discovered that the defendant CHOT is manufacturing, using, selling, and importing the infringed upon LCD panels. Defendant TPV is undertaking the identical investment actions as CHOT by manufacturing, importing, and selling televisions and further infringing upon Sharp’s patents. The infringed upon televisions are then sold to Vizio, which further offers the same to consumers in retail outlets throughout the US. Sharp has claimed that it had asked Vizio to stop patent infringement; however, it was unsuccessful. The company has even alleged financial harm resulting from the said infringement.

Sharp is now looking forward to seeking injunctive relief along with an award for damages, including loss of reasonable royalty, profits, and other relief as determined by the court. For more visit: https://www.kashishipr.com/