The Role of Trademark in Cultural Appropriation 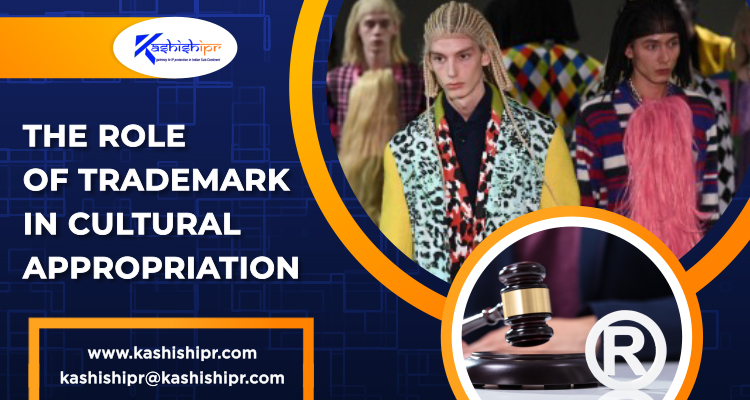 We have seen countless instances where massive public uproar emerged when brands have come up with merchandise that ‘borrowed’ elements from different cultures. WIPO defines ‘traditional cultural expressions’ as including “music, dance, art, designs, names, signs and symbols, performances, ceremonies, architectural forms, handicrafts, narratives, and many other artistic or cultural expressions.” The role of a trademark in cultural appropriation is parallel to the two sides of a coin – on the one hand, brands try to protect their merchandise based on cultural elements with the help of trademark registrations, and on the other hand, it is the trademark law itself, which plays an important role in countering cultural appropriation.

What is Cultural Appropriation?

‘Cultural Appropriation’ can be described as the act by a member of a relatively dominant culture of taking a traditional cultural expression and repurposing it in a different context, without authorization, acknowledgment, and/or compensation, in a way that causes harm to the traditional, cultural expression holders.

Three characteristics emerge from dissecting the elements of the definition, which are as follows: 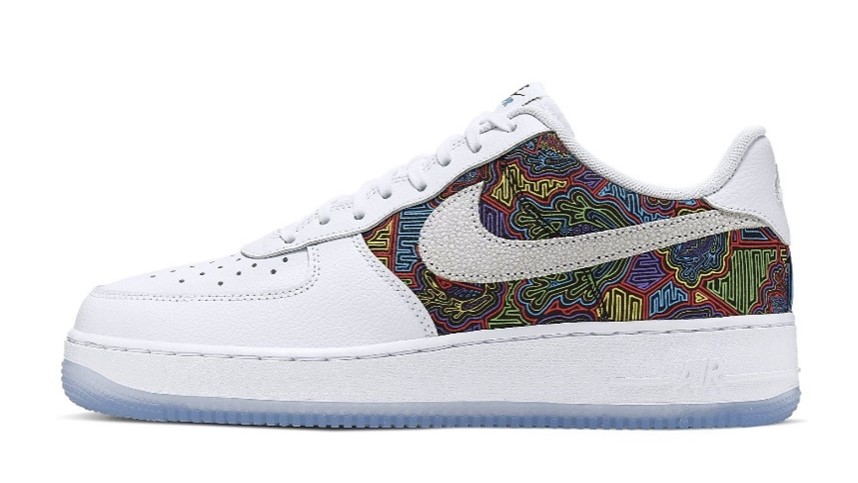 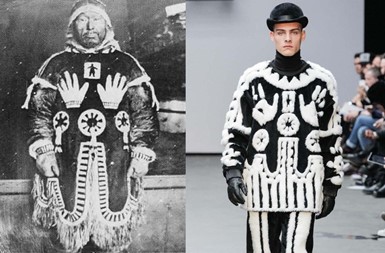 Nexus between Cultural Appropriation and Trademarks

In the trademark domain, culture and trademarks have always had a tricky relationship. Western and European-centric fashion labels have historically been alleged of copying traditional designs, music, dances, and hairstyles for their use and profit while the minority groups from whom they appropriated did not even get an acknowledgment. Thus, brands need to be more sensitive and conscious than they have ever been when it comes to applying a trademark to a print, shape, design, slogan, or concept that is linked to a specific set of values, expressions, and/or ethos of a group of people.

Appropriating cultural symbols in the form of trademark registration has been attempted on several occasions. In the 90s, India had to contest a persistent battle against some American businesses to protect the name ‘Basmati’ rice despite the critical claims to GI-tagging. An American company managed to register trademarks ‘Kasmati’ and ‘Texmati for “basmati type aromatic rice,” and it took the Indian government a lot of legal expenditure and cross-country effort to protect Basmati rice. The words ‘khadi’ and ‘yoga’ have seen clashes as well. German company Khadi Naturprodukte almost secured an EU trademark on ‘khadi,’ and it took a huge legal battle to disprove the foreign company. The USPTO has reportedly registered 150 yoga-related copyright, 134 trademarks on yoga accessories, and 2,315 yoga trademarks.

The Role of Trademark Law in Curbing Cultural Appropriation

The basic idea behind trademark law is to avoid consumer confusion about the source of product or service identified by the trademark and to protect the goodwill that the trademark owner has built in the mark. For being valid, a trademark needs to be distinctive enough to perform its two-fold identifying and distinguishing functions. A mark such as ‘Kimono’ cannot be registered for a traditional ‘Kimono’ dress since it is descriptive, i.e., it describes the goods. It is one kind of safeguard against the complete appropriation of cultural symbols in the form of trademark registration. However, variations and alterations of cultural names and symbols need some more protection apart from this.

In the US, the trademark law provides specific tools at the USPTO level and in courts for the affected groups to fight cultural appropriation, including opposition proceedings, cancellation proceedings, and infringement actions. The initiator of opposition or cancellation proceedings need not own or use the challenged mark. Affected cultural groups can bring challenges based on the trademark falsely suggesting a connection with persons, institutions, beliefs, national symbols, or the name, portrait, or signature of a living cultural individual. Such mechanisms are available in India as well.

So, the best option for safeguarding cultural elements from misappropriation in the form of trademark registration is to use tools under the trademark law itself, such as filing an opposition, cancellation, infringement suit, or collective mark according to the need of the particular case.

To avoid appropriation of culture, brands can still use cultural expressions with the help of the following practices:

Instances of brands actively collaborating with holders of traditional cultural expressions are many; for instance, the luxury fashion brand Christian Dior presented the Cruise 2020 collection, which is a reflection of the growing awareness in the fashion world about respecting diverse cultures. The collection honored the creativity and skill of African creators of wax print fabrics made by Uniwax, a company based in Abidjan, Ivory Coast, which is one of the few fabric manufacturers still using traditional methods.

Canadian winter-clothing manufacturer, Canada Goose, launched a collection of exclusive parkas as part of its ‘Project Atigi’ collection (Atigi means “caribou parka with fur inside” in Inuktitut, the language of the Inuit). The collection features the designs of one-of-a-kind traditional parkas from fourteen Inuit seamstresses from nine communities across the four Inuit regions. The custom-made parkas are unique and made using traditional skills and designs combined with modern Canada Goose materials. The proceeds are intended to benefit the national Inuit representational organization Inuit Tapiriit Kanatami.

Therefore, the key takeaway for brands, celebrities, and entertainers is that choosing a name resultant from another culture involves more than just establishing whether it is available and registrable under a nation’s trademark law. Deliberation should be given to cultural sensitivities and the probable reaction in the market to whether the name will be considered offensive or inappropriate and eventually bad for business. Further, if at all merchandise with cultural elements are launched, it should be a collaborative effort, giving due recognition and compensation to the culture without disrespecting it in any manner. ✅  For more visit:  https://www.kashishipr.com/