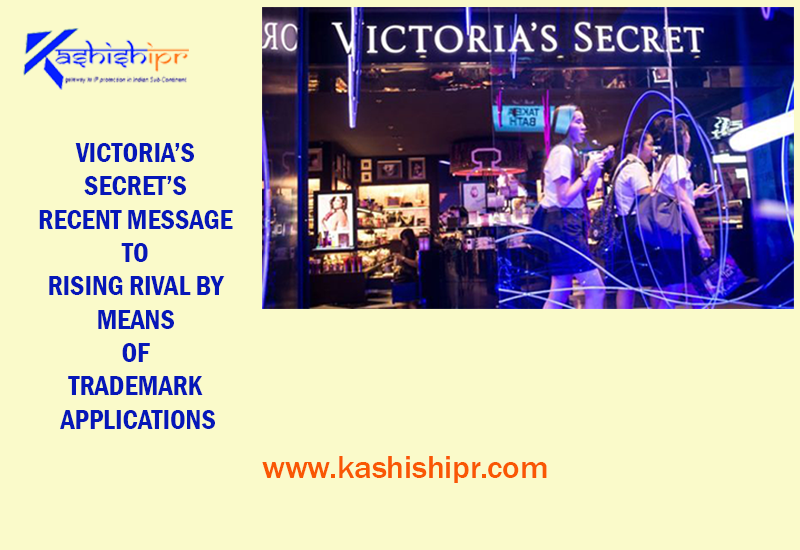 Although, the global lingerie giant Victoria’s Secret has definitely succeeded in obtaining rights for its beauty products, it couldn’t trademark the phrase “first love” for its clothing as according to the USPTO, “Victoria’s Secret First Love” is somewhat identical and similar to “First Love”, an already registered trademark belonging to A New York garment manufacturer.

Victoria’s Secret continues to stay the market leader and the queen of lingerie so far however; its sales are now suffering, and it has lost around 3.8 million customers over the past two years due to which, it is no surprise that the company has officially announced the closure of 53 underperforming Victoria’s Secret stores as opposed to its annual average of 15. In contrast, ThirdLove has recently become prevalent among women and its “Fit Finder Tool” used to determine the bra size is successfully running online on its official website. The bra and underwear upstart, ThirdLove is also generating an annual revenue of $100 million as its all- inclusive lingerie niche features diverse models of all body shapes and sells 78 sizes of bra.

In a controversial interview, the chief marketing officer at Victoria’s Secret, Ed Razek gave a hint about the trademark applications and even poked ThirdLove by saying, “We’re nobody’s third love, we’re their first love.” Zac, the retailer of ThirdLove, refused to comment on the queries corresponding to the oppositions raised against Victoria’s Secret application for trademark registration of the phrase“First Love”. However, he referred to their open letter from The New York Times which in one part mentioned, “Your show may be a “fantasy” but we live in reality”.

Victoria’s Secret now has a time period till June 2019 to file proof that it is selling the goods listed in its application in support of the trademark application. More Visit: http://kashishipr.com/