Vubiq Networks Gets a New Technology Patent for Wireless Communication 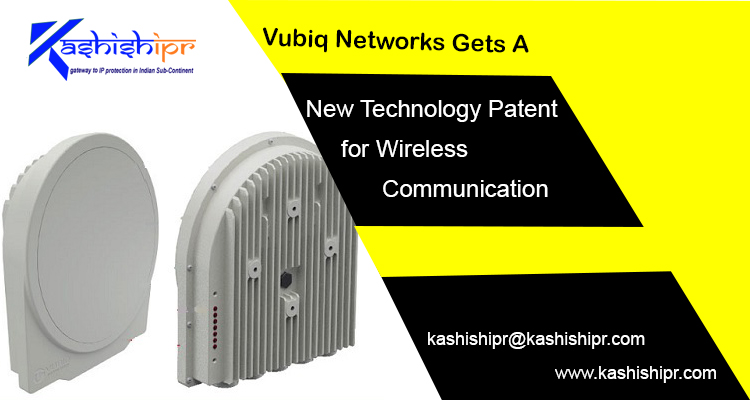 Vubiq Networks, the innovation leader in extremely high frequency (EHF) millimeter-wave wireless broadband communications technology, products, and solutions, has recently announced that it has been awarded a new technology patent for its wireless communication by the European Patent Office (EPO).

Numbered EP2737718B1, the particular patent is entitled to System and Approach for Wireless Communication in the Backplane Fabric Architecture.

The founder and CTO of Vubiq Networks, Mike Pettus, said that this new patent award provides their millimeter-wave Intellectual Property (IP) with additional worldwide Patent Protection. It means now their IP is more secure in the field of ultra-high-speed, short-range, wireless connectivity to solve scaling constraints and costs for cloud computing, switching, and internal data center connectivity. He continued by saying that the company’s innovative EHF wireless technology removes the existing limitations of centralized and cabled switching architectures. It does this by leveraging the broad bandwidths of the millimeter-wave spectrum for high-density communications requisites within advanced data centers.

The specific technology is adept in providing more than a terabit per second of wireless uplink capacity just from one server rack through its modern method to build up a millimeter-wave big mesh network.

The company emphasizes on using millimeter-wave wireless connectivity for combining higher throughput and reliability, and lower latency and cost with:

The recent patent award is the European version of Vubiq Networks’ existing U.S. patent – numbered as 9537794 and issued on January 3, 2017. The new one lies on the fifth number in the series of patents that they consider as their data center patents, continued Mr. Pettus.

However, this specific patent carries thorough chip-to-chip, board-to-board, and rack-to-rack high-speed communications from the company’s earlier patents, but mainly; it addresses the physical structure of deployment on and in the rack cases in a data center environment.

Vubiq CEO, John Dilworth, joined Mr. Pettus by saying that this patent grant is an imperative allowance as they continue to move ahead towards the global protection of their millimeter-wave patent portfolio.

He continued that in addition to this latest European patent, the European Patent Office has granted patent protection for their millimeter-wave precision waveguide interface as well. And now, the company in total holds thirteen U.S. technology patents, two U.S. Patent Applications, and two European patents. All these are related to the area of EHF millimeter-wave ingredients and system-level communications.

Vubiq Networks Incorporated is a privately held millimeter-wave innovation company headquartered in Irvine, California. The company is known as a leader in designing, manufacturing, and marketing high-bandwidth millimeter-wave products. With remarkable services associated with wireless broadband communications, wireless data center solutions, synthetic aperture radar applications, and RFID tag decoding, it is expected that the firm will continue to be one of the best companies in the wireless industry. For more visit: https://www.kashishipr.com/