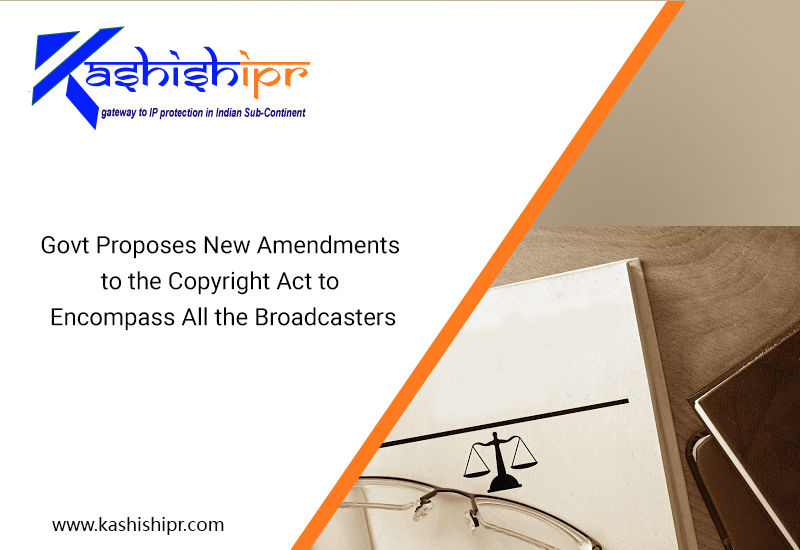 The Department for Promotion of Industry and Internal trade (DPIIT) has introduced new changes in the Copyright Amendment Rules, 2019, and has sought the public to give their views and feedback for the same, till June 2019. The government is proposing new amendments to encompass all the broadcasters under its range, which was earlier confined only to television and radio broadcaster.

The new amendments in the copyright laws were drafted in the light of growing technological advancements and to bring parity with other relevant legislation. As per the Intellectual Property Rights experts, this new proposed draft will offer non-traditional broadcaster like Web and Internet Protocol television (IPTV) to take the statutory license from the copyright holder for their copyrighted content.

At present, the act encompasses only TV and radio broadcast firms which are permitted to grant prior permission from the possessor and negotiate the charges unanimously, or through the Intellectual Property Appellate Board under Section 31 D of the Copyright Act.

The government also introduced changes in the patent regime to bring lucidity corresponding to the working environment for a registered invention on a commercial scale in India.

The DPIIT is also introducing changes in Form 27, which appraise the Patent Office, whether a patent has been registered in India or not. Earlier it was indefinite with no clarity on what can be revealed or what cannot be. For more visit: https://www.kashishipr.com/