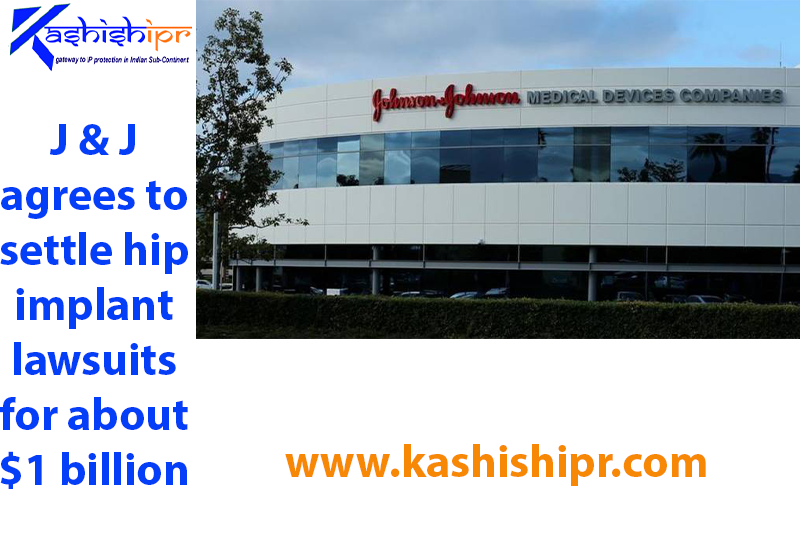 Johnson & Johnson, an American multinational company, manufacturing medical devices, pharmaceuticals and consumer packaged goods, agreed to pay about $1 billion to resolve the immense number of lawsuits claiming it sold the defective metal-on-metal hip implants that ultimately had to be removed, as mentioned by people with knowledge of the matter.

This agreement has now resolved more than 95% of the 6000 cases where surgeons extracted the company’s Pinnacle implants because of the defects that left patients unable to walk, and in pain, according to the report.

The rough total of $1 billion consists of an earlier statement for more than $400 million. However, there are still about 4500 pending suits by patients with artificial hips that were not made entirely of metal or have not been removed surgically, according to the people. Although it remains unclear how many, if any, of those cases will be settled.

In February, J&J’s DePuy Orthopedics unit, which made the products, was in a settlement intended to solve most lawsuits claiming the company’s metal-on-metal Pinnacle hip implants were shoddy and defective, thereby causing several severe injuries. These implants were believed to expand metal ions in the blood that caused allergic reactions, groin pain, tissue death and bone erosion.

In 2013, After the US Food and Drug Administration enhanced and strengthened its artificial hip regulations; DePuy had put a stop in selling the metal-on-metal Pinnacle devices. However, the Pinnacle system still prevails to be sold with other material combinations.