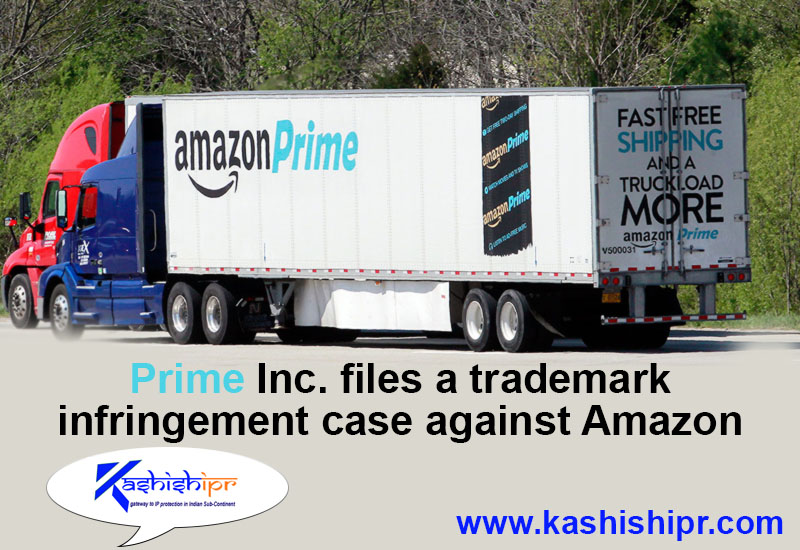 Prime Inc. based in Springfield, Missouri has filed a case alleging trademark infringement against Amazon for using the word “prime” on its shipping trucks and other vehicles causing losses to Prime Inc. and profits to Amazon.

Prime Inc. filed the case on 2nd July, 2019 in the US Federal Court located in the Western District of Missouri.

The applicant contended it sustained losses because of the past and present unfair competition and trademark infringement by Amazon. Therefore, it is entitled to receive three times more Amazon’s profit or three times of the total damage incurred.

Prime Inc. claimed it notified Amazon about trademark infringement more than 2 years ago, via written notices and proceedings at the Trademark Trial and Appeal Board. But Amazon’s continuation to display one or more accused marks on moving trailers, shipping trucks, and other vehicles in commerce, means that the infringement and unfair competition by Amazon are intentional, malicious, and willful.

In other words, the e-commerce giant continued violating the Lahman Act by infringing Prime Inc.’s rights.

Some argued that the prime words of Amazon and Prime Inc. are not similar. Word of Amazon includes small-case letters, whereas word of Prime Inc. uses upper-case letters. However, Prime Inc. continued that both the marks are identical in appearance, meaning, and in the commercial impression.  Moreover, the dominant component in the markings of both companies is similar.

The officials at US Patent and Trademark Office (USPTO) explained that the same dominant word of the markings contains much higher weight than all differences like font style, size, etc. Prime Inc. contended that as they both deal in the same transportation services and channels, customers accustomed to the trucking, shipping, and transportation services marketed under its logo are likely to buy and associate goodwill to Amazon. For more visit: https://www.kashishipr.com/