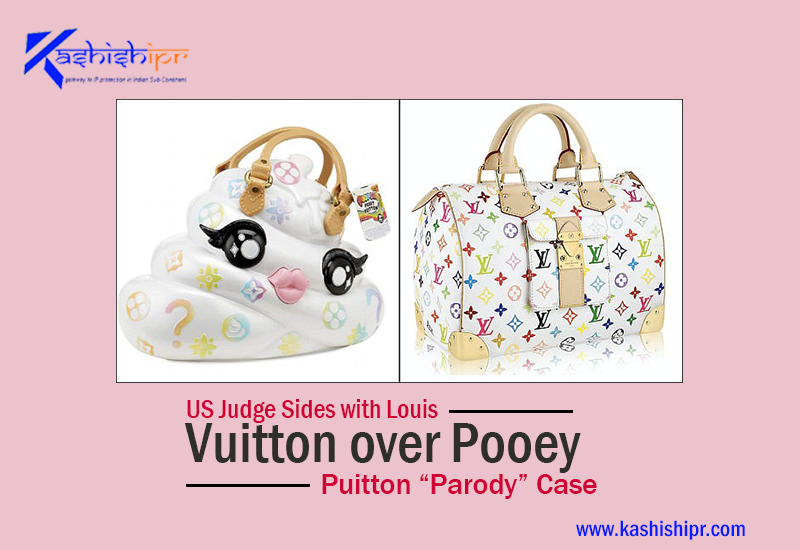 French fashion house and luxury retail company, Louis Vuitton, commonly known as LV has won the adjournment of a lawsuit which was filed by a toymaker named MGA Entertainment that accused the French fashion brand of attempting to disrupt its sales of a poop-shaped toy purse, called “Pooey Puitton”. The company was actually apprehensive that LV was waiting to drop a lawsuit on them over intellectual property rights as LV had made spitefully critical comments in France about how the Pooey Puitton toy violated its trademarks.

In December 2018, MGA Entertainment had filed legal proceedings against the fashion label, Louis Vuitton by stating that the Paris-based brand claimed to one of the MGA’s customers that “Pooey name and Pooey product infringed upon or diluted one or more of Louis Vuitton trademarks.” MGA also claimed that LV has a “history of not respecting parody rights in the US and filing vexatious lawsuits against such protected parody.” However, Judge Walter, a California federal judge dismissed this lawsuit filed by MGA Entertainment against Louis Vuitton by stating that the case could not prove any “actual controversy” between the two companies. The judge also mentioned that “The court need look only to the fact that Louis Vuitton has not sued MGA based on its trademark rights in the US, while it has initiated proceedings in France.” There was actually no evidence at all about Louis Vuitton’s plan to sue MGA Entertainment over violating its trademark as it was looking forward to dismissing the lawsuit, and not counter-suing in response.

As of now, the lawyers for MGA have not responded to requests for comment. For More Visit: http://kashishipr.com/