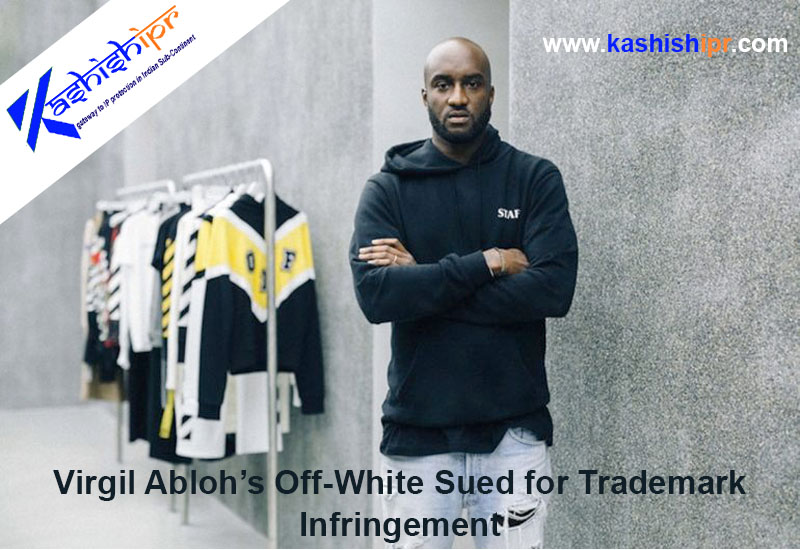 New York-based marketing and creative agency, OffWhite Productions has filed a Trademark Infringement case against Virgil Abloh’s OffWhiteTM. It claimed that the defendant is infringing its trademark rights by using a name similar to its brand name.

The case filed by complainant contains many claims, such as:

The complainant accused Virgil Abloh of continuously applying for new trademarks, having a logo that seemed intentionally similar to the mark of OffWhite Productions.

The plaintiff claimed that the fashion company is interrupting its way from the past many years by mistreating its (OffWhite Productions’) senior and superior rights. It continued that all these factors raise a commercial, legal, and branding barrier, that hinder OffWhite Productions from expanding its business.

The complaint made by OffWhite Productions put light on the Abloh’s act of unauthorized use of the same brand name to create confusion and hamper the competitive advantage of the applicant. The complaint also unveiled that the advanced SEO (Search Engine Optimization) practices by the defendant to raise the infringing usage of its trademark, along with its public relations efforts and celebrity-outreach campaigns; have uprooted offwhitedesign.com from Google’s top search results.

Bringing all these factors under one roof, OffWhite Productions made a set of claims encompassing unfair competition, trademark infringement, and common trademark dilution. Claiming that Virgil Abloh is conducting all these dishonest practices, OffWhite Productions is seeking monetary damages and preventing OffWhiteTM from continuing the use of such mark or logo that creates confusion amongst the consumers. For more visit: https://www.kashishipr.com/