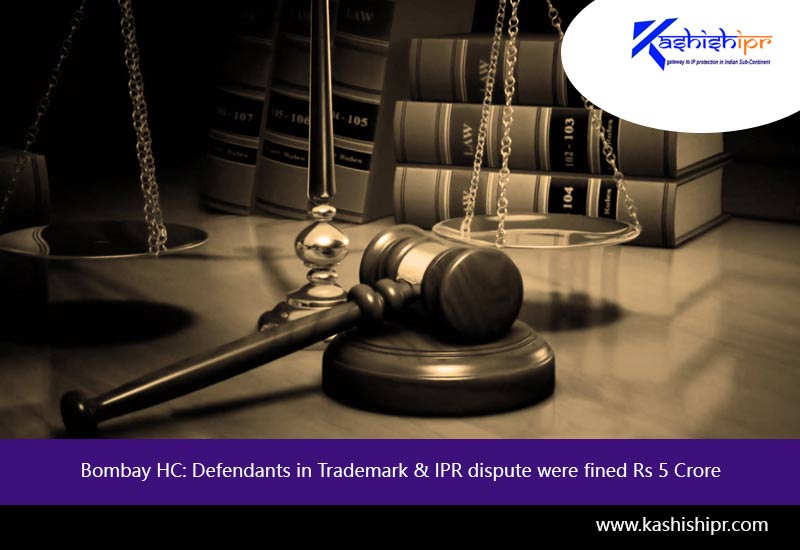 Intended to deter people from practising the unlawful undertakings of making profits illegally, the Bombay High Court (HC) took a strict step. In a case filed this year, Justice SJ Kathawalla punished the defendants who were selling poor-quality pipes on a renowned company’s name.

Mahatma Gandhi once said, “There is a sufficiency in the world for man’s need but not for man’s greed”. Invoking this quote in a fake Trademark Registration dispute, the HC directed trios (a group of three defendants) to pay Rs 5 Crore to Tata Memorial Hospital in Mumbai.

What is the case?

In early 2019, Nippon Steel and Sumitomo Metal Corporation filed a case against a group of three people. According to Nippon, the defendants Kishor Jain and others were vending seamless pipes by misguiding the purchasers on their name. The firm came to know about this when it inquired about a complaint made by a steel company based in Saudi Arabia. The Arabian company raised questions on the quality of pipes it received with a trademark design of Nippon. Nippon found that the complainants were fooled by delivering local pipes holding a standard mark.

On being quizzed by the court, the second defendant-Jeetendra Burad committed that he purchased local pipes from the marketplace in Navi Mumbai. Besides, the Nippon’s advocate, Hiren Kamod informed that the trios themselves have admitted that they were flouting IP laws and regulations.After that, the Court ordered to inspect warehouses and offices of these trios. The inspection report revealed that the defendants were not limited to just trademarks infringement, but were also indulged in forgery as well.

Taking all the facts regarding the dispute into consideration, Justice SJ Kathawalla asserted that this case was indeed an embarrassing instance of blatant violation of IP rights. It shows that some corrupt people like defendants here, stay concerned only with making quick bucks, regardless of the fact that their wrong attempts can harm others. They don’t respect laws, principles, and even don’t bother how their illegal activities can impact the country’s reputation.

Ultimately, on 26th March of this year, HC had seized all the goods and restrained the practice of infringement mentioned in this IPR dispute. Envisioned to prevent such similar wrongdoings in the future, Justice Kathawalla punished the defendants by directing them to give away a huge amount of Rs 5 Crore. The money was provided to Tata Memorial Hospital in Mumbai as the plaintiff Nippon Steel and Sumitomo Corporation agreed to utilize it for charity without any objection. For more visit: https://www.kashishipr.com/