EA files a Trademark for Plants vs. Zombies: Battle for Neighborville 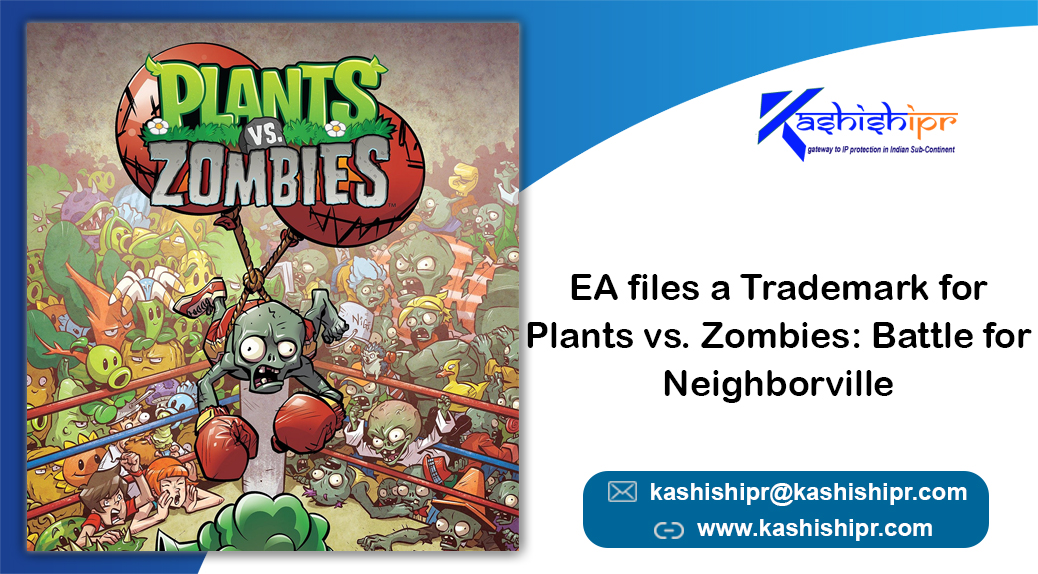 EA, an American video game company has recently filed the Trademark Application for the term “Plants vs. Zombies: Battle for Neighborville.”

EA, also known as Electronic Arts, is the second-largest gaming company in America and Europe.

Spotted in the records of European Union Intellectual Property Office (EUIPO), the filing by EA doesn’t provide much information except:

If you know a bit about Plants vs. Zombies (PvZ) lore, then you might be aware of the fact that Neighborville is the name of the suburb in the Plants vs. Zombies comics, where the titular plants and undead tend to do all their battling. We know it will be a shooter from the Garden Warfare segment, but thanks to the trademark filing that gave us a good idea of its name.

What does this Trademark Registration mean?

Well, a trademark filing alone doesn’t mean anything. True enough – like patents or some other Intellectual Property Rights (IPRs), trademarks only exist in theory. It means just because something has been trademarked doesn’t mean that the thing will for sure come to fruition. However, in this case, it is plausible that our next invasion with Plants vs. Zombies Garden Warfare would be known as Plants vs. Zombies: Battle for Neighborville, which accidentally is the name given to the locations mentioned in Plants vs. Zombies comics. Moreover, if the information revealed by EA representatives to investors earlier this year is still precise, it is likely to assume that the new game would release before the end of this financial year in March 2020.

Undoubtedly, EA has sent out alpha playtest invites for the new Plants vs. Zombies shooter codenamed Picnic on PS4 and Xbox One, but the company is yet to make any official announcement in this regard. For more visit: https://www.kashishipr.com/