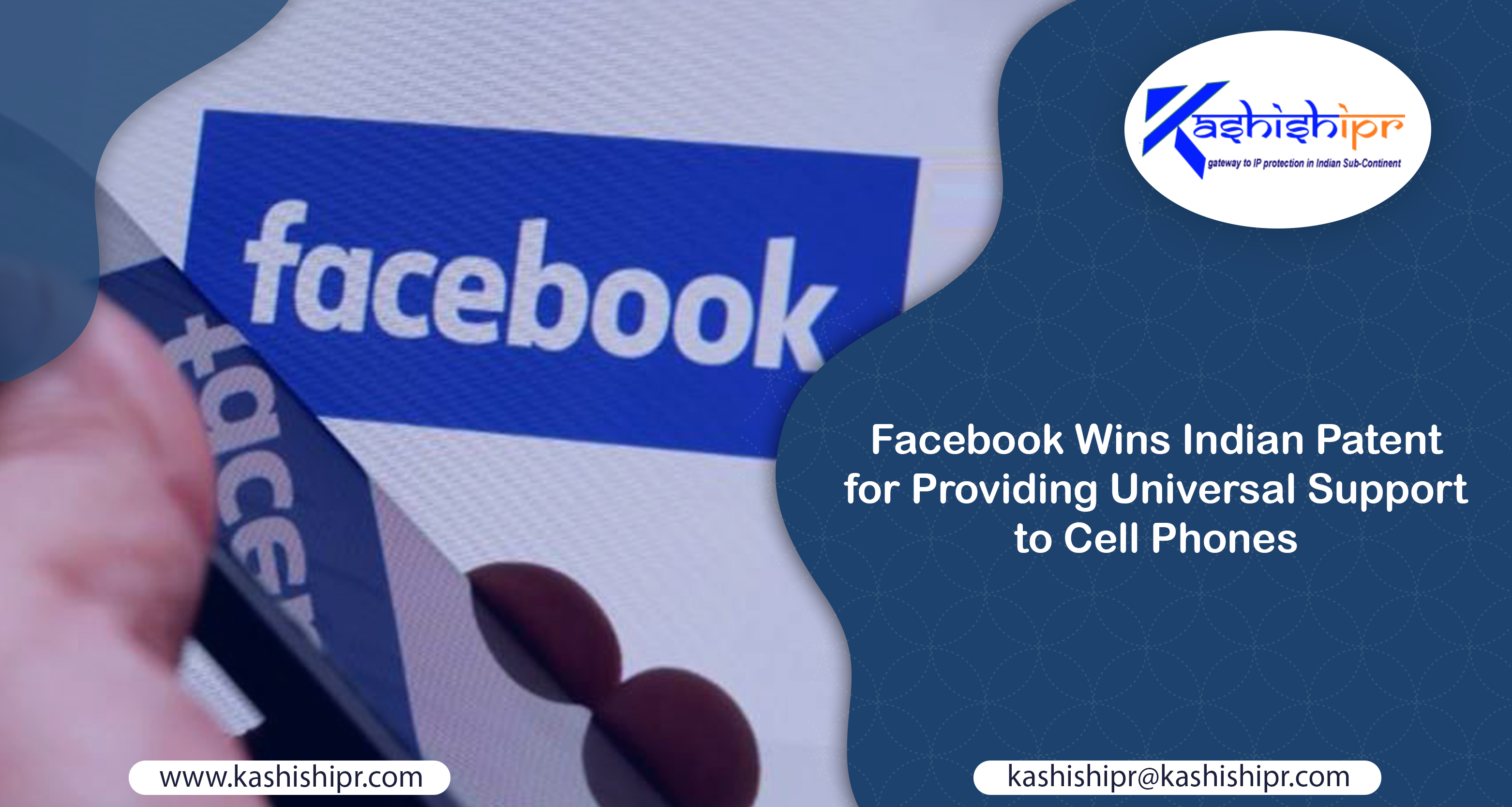 The social media giant Facebook has quite recently won an Indian Patent corresponding to a device, system, and method for adapting information services, code, and software to comply with the individuals’ device parameters, and for further enabling proper viewing on their mobile devices or smartphones. This latest patent gain is a boost to Facebook’s efforts for providing universal support to a wide range of mobile devices, that too, without compromising on the quality of the service.

The American social media and technology company received the patent from the Chennai Patent Office on 3rd March 2020 especially in today’s era where information service and content providers are putting in sincere efforts for accommodating the technological diversity on the screens of the mobile devices by offering the users with universal support for all devices without compromising on the functionality and appearance. Facebook had filed the corresponding Patent Application in 2011 with the title “device, system, and method for providing distributed online services.”

In its Patent Document, Facebook stated that the invention consists of a device, system, and method for running various mobile applications, including a client and a server, installed in a mobile device. The client connects to the server through a network, displays the content, receives user input, and then, in turn, sends that user input to the server. On the other hand, the server gets the user input from the client and then displays the content for running applications on the mobile device.

While shedding some light on the subject, the patent document specified that the mobile devices come in with multiple varieties of hardware and software, having different operating systems, input controls, and screen solutions. One way of offering universal support is by porting, which indeed has many disadvantages, such as it is both costly and time-consuming to a great extent. Porting refers to the process of adapting the code or software in such a way that it conforms to a computing environment that is different from the one for which the software had been designed originally.

For instance, for displaying the website code on the screen of a mobile device with a browser different from the one for which it was written, the website code may require altering to comport with the capabilities and requirements of the different browsers. The patent document further stated that several versions of a service solution must be generated with variations for matching the particular software and hardware combinations existing on the target mobile devices. At present, the lowest common denominator of the function, by default, is used as a common solution for offering universal service in the technologically diverse world of mobile devices.

Various online service providers make use of wireless protocol websites, which are the adaptations of their regular websites itself with reduced and cut-down versions of features, content, and functionality. Facebook submitted the innovation for taking advantage of the advanced capabilities for which the parallel versions of the service must be efficiently developed, maintained, and checked. For more visit: https://www.kashishipr.com/