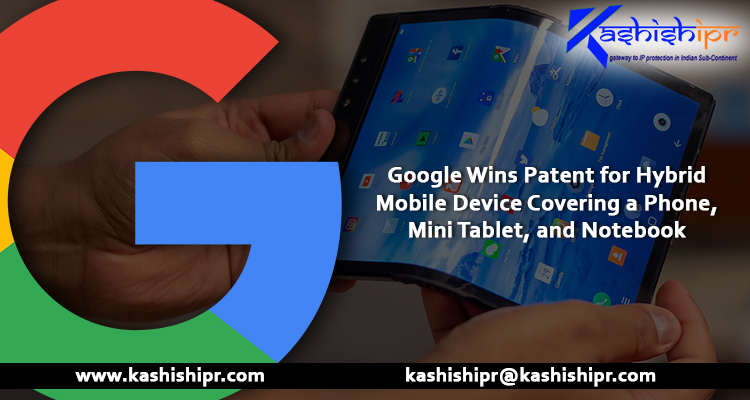 In 2019, widely known tech giants, Samsung and Huawei, launched and came up with their first-ever folding devices, namely, the Galaxy Fold and the X Mate. With the Galaxy Fold’s launch blowing up in Samsung’s face, it entirely rattled the confidence of the global market in such products, and further instantly rendered them way too experimental and ahead of time. The next in line stood Microsoft with making a revelation in Q4 2019 that the company would introduce the Surface Duo, a foldable smartphone, and Surface Neo, a foldable tablet, based on dual displays in place of flimsy single display folded in half like the Samsung’s Galaxy Fold. Now, Microsoft will come up with these innovations in Q4 2020 unless the novel Coronavirus outbreak complicates the scheduling. Furthermore, as per various revelations found in Apple’s patents, the company, too, is working on possible future foldable devices. However, it seems that Apple isn’t in any rush for this trend as it believes the technology keeps improving and evolving.

At present, the American multinational technology company Google is also following the same technology and trend. The US Patent and Trademark Office (USPTO) has quite recently granted the company a new patent indicating that its Pixel smartphone teams have been diligently working on a hybrid device of their own. The hybrid device favors a style with a pretty large single flexible display that folds over. The single display device would efficiently be configured as a smartphone, mini-tablet, or notebook, and further bend over to maintain a tent position with the help of a multifaceted hinge system.

Somewhere around 80% of the patent covers information corresponding to a complicated set of hinges for supporting the chameleon nature of the device. Now, whether Google will eventually act on this innovation or not stands unknown at present.

The USPTO officially published Google’s patent on 31st March 2020. The Patent Application was filed on 23rd May 2019. For more visit: https://www.kashishipr.com/