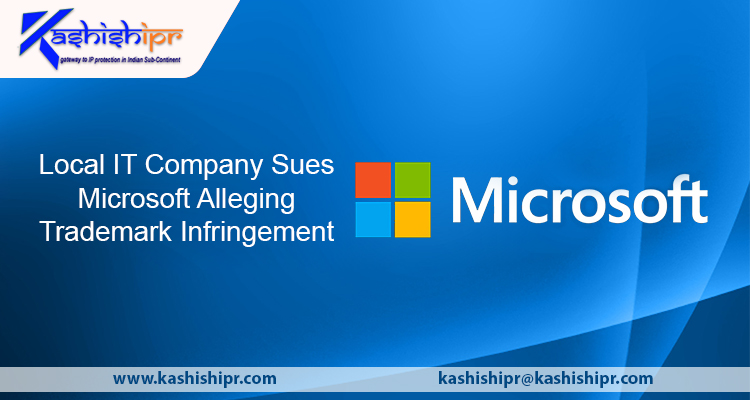 Azure Knowledge Corporation, an Ahmedabad-based Information Technology (IT) company, has quite recently filed a lawsuit in the city civil court against the tech giant Microsoft Corporation and its Indian arm, Microsoft India, alleging Trademark Infringement. DV Shah, the judge for the lawsuit filed, had issued notices to the defendants on 10th February 2020 itself, and will now take up the matter on 18th April 2020. Furthermore, Azure has also moved a petition in the Intellectual Property Appellate Board (IPAB) corresponding to seeking cancellation of the Trademark Registration of the term “Windows Azure” that is used by Microsoft for its offerings.

In its lawsuit filed, Azure has stated that since 1996, it has been using the term “Azure” as a trade name and trademark, that too, for a variety of businesses. Moreover, the company has also registered the mark Azure under various trademark classes. It had got its label mark and wordmark registered in 1998 with the user date from 1996. Software major, Microsoft, on the other hand, had launched and introduced the mark “Azure” for the very first time in India only in 2014, and since then, the company has been selling its Cloud Services Platform under the same name.

Azure is now looking forward to seeking the court’s decision corresponding to not allowing Microsoft to force a locally grown company to surrender its statutory and legal rights. Azure stated that it has indeed spent a substantial amount of time in promoting and marketing the Azure mark along with its logo over the years. The trademark infringement lawsuit filed by Azure also seeks the court’s decision corresponding to restraining Microsoft from using the mark Azure, Azure Cosmos DB, Microsoft Azure, Azure Brain Wave, Azure Sphere, Azure Cloud For All, and other related names. Additionally, the local IT Company wants the court to stop Microsoft from using the domain name “azure.microsoft.com.” It also wants an account of the profits earned by Microsoft from the illegal use of the trademark “Azure.” For more visit: https://www.kashishipr.com/