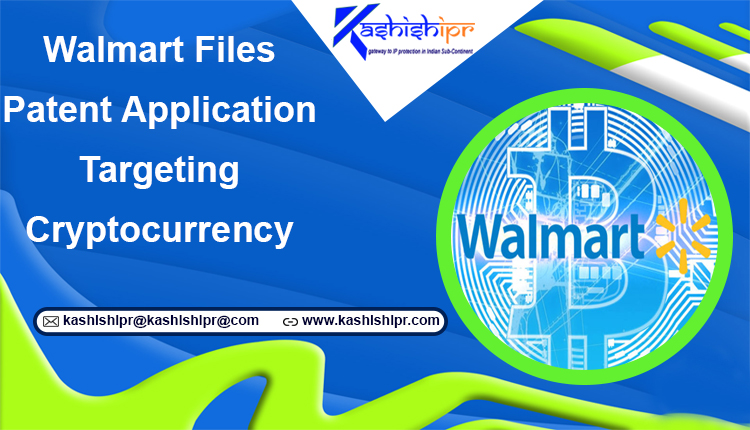 With the filing of a new Patent Application emphasizing Walmart currency, retailer Walmart becomes the latest entity to step into the world of cryptocurrencies. It looks like the retail giant is also considering a high-profile invasion into the arena of stablecoins with a fiat-pledged cryptocurrency.

According to the filing published by the U.S. Patent and Trademark Office on 1st August 2019, Walmart applied to patent a way for using digital coins tied to the traditional fiat currency, which could allow cheaper and faster transactions as well as reliability.

In the patent application filed, Walmart Apollo describes that the currency which will get built on the system based on the blockchain could provide a fee-minimal or fee-free place to store wealth. This wealth could easily be converted to cash or spent at retailers.

Walmart added that in some cases, the digital currency could also remove the need for debit or credit cards with a person himself being a credit card to his digital value bank. It further claimed that the invention could provide an open-platform value exchange for purchases and crowdsourcing work.

Besides, the retailer proposed that the invention could store the customers’ purchasing history, thus providing savings on frequent purchases.

The filing also said that the digital currency could be a profitable alternative, which enables low-income households to handle wealth at institutions that can supply most of their day-to-day needed products.

Undoubtedly, the retailer is continuously moving ahead with blockchain technology. But Kory Lundberg, a spokesman for Walmart in an email wrote that they don’t have any plans for this patent. It shows that even if approved, Walmart appears far from launching a coin similar to Libra.

Libra is a new global currency, which is powered by blockchain technology and proposed by the social media giant, Facebook.

Facebook has also set its sights on cryptocurrencies. For instance – in June 2019, the company announced that its Calibra would soon introduce a digital wallet for Libra. Nevertheless, Facebook, in its second-quarter earnings release, told the investors that some specific aspects could prevent the release of Libra, expected to launch next year. For more visit: https://www.kashishipr.com/