Can You Trademark A Hashtag? 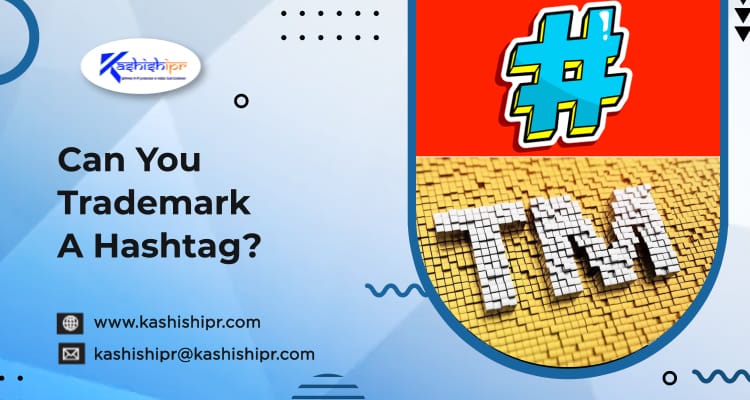 All ardent social media users are aware of the latest trend of using hashtags to spread the word across a wide range of users for bolstering consumer engagement. Often, hashtags help businesses reach out to their target audience and connect with them, which may further help them attain and achieve goodwill and raise awareness about their brand. Therefore, the prime role of such hashtags needs to be assessed in line with the Trademark Law to deduce whether they qualify for trademark protection.

What’s in a #Hashtag?

Although hashtags do not need a formal introduction, let’s address the elephant in the room. Hashtags began to be first used on Twitter by Chris Messina in 2007, and since then, there has been no looking back. Hashtags are nothing but a string of words used together without any spaces that bear the hash (#) as its prefix. They qualify as a metadata tag and aid the user to create, identify, follow, and contribute to a particular conversation or a topic on social networking sites and across other internet applications.

The trend of incentivizing hashtags as trademarks began way back in 2010, and since then, the filing of such Trademark Applications has spiked globally. A hashtag may qualify as a trademark if it ticks the following precursors:

Why Take the Trademark Route?

Protecting a hashtag can be a good marketing strategy as it enables businesses to connect and reach a wider audience that enjoys the same kind of goods or services. Therefore, a hashtag helps build brand image and a brand community. Furthermore, it can help the proprietor prevent any third party from using the said hashtag incorporating a trademark in the course of trade to gain a commercial advantage.

The United States Patent and Trademark Office (USPTO) has officially stated in its Guidance that: 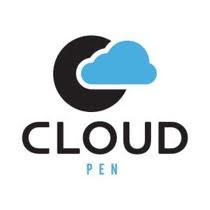 “A mark comprising of or including the hash symbol (#) or the term ‘hashtag’ is registerable as a trademark of a service only if it functions as an identifier of the source of the applicant’s goods or services.” Additionally, in the Trademark Manual of Examining Procedure (TMEP), the USPTO states that a mark prefixed with the hash (#) symbol can be safeguarded as a trademark only if it serves as an identifier of the source of goods. Despite the clarity offered by the law in the US, there is a certain degree of ambiguity as there are many hashtags that have received Trademark Protection while some still haven’t. Therefore, it purely relies on the strength of each case. For example, in Eksouzian vs. Albanese, where the plaintiff held the trademark for Cloudpen and Cloudpenz, an attempt was made to restrain the defendant from using the same by agreeing. The defendant instead of using the bare marks used them as #Cloudpen and #Cloudpenz. The court held there was no breach of law since the hashtag served as a descriptive device and not a trademark. It throws light on the fact that the court may be very subjective in its approach in determining whether a hashtag qualifies as a trademark.

Apart from the above-cited, several hashtags have received trademark protection in the United States. For instance, #smilewithacoke and #cokecanpics by the Coca-Cola Company, #McDstories by McDonald’s, and #makeitcount by Nike are the most popularly cited examples.

In the United Kingdom, a hashtag can be trademarked if it is not entrapped by section 3(1)b of the Trademarks Act, 1994 – as per which a mark can be refused registration if it is devoid of distinctive character. 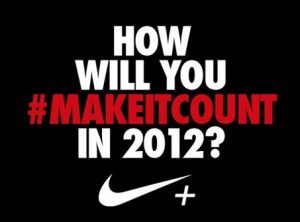 Therefore, if the hashtag is inherently distinctive, it would support and ease registration, and if not, additional efforts may be needed to amass publicity and extensive use. Furthermore, if the hashtag consists of an existing registered trademark, it will aid in Trademark Registration. Therefore, it would be appropriate to say that protecting a hashtag as a trademark can be a challenging task in the UK. Despite the previously mentioned points, careful consideration should be paid to the fact that in the UK, a common-law right of passing-off can be claimed by the proprietor of an unregistered mark to protect himself from threats posed by misrepresentation.

In Australia, the Australian Trade Marks Office Manual of Practice and Procedure in 2016 included the definition of a hashtag while offering some guidelines for their protection. The trademark utilizing the hashtag must be distinctive in nature. Therefore, where hashtags like #Sydney are most likely to face rejection, hashtags like #Maccas and #MyCalvins are more likely to proceed for trademark registration. 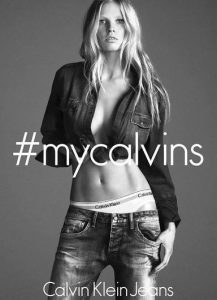 In India, a trademark inclusive of a hashtag will be subjected to the same rules that apply to any other trademark. Therefore, as per the Trade Marks Act, 1999, the basic requisite stands that a trademark has to be capable of:

While a hashtag may qualify the first requirement, ticking the second may be a challenge. The literature on hashtag trademarks is yet to take proper form and shape in India. 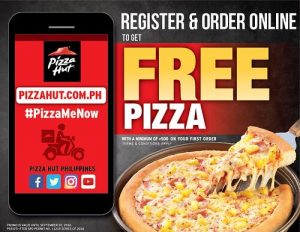 Singapore follows the same principle as India. A mark, with or without the hashtag, has to be distinctive. A few examples of existing trademarks bearing the said prefix are #BDOUNIBANK in Class 36 for banking-related services, #SAYITWITHPEPSI in Class 32 by PepsiCo Inc., and #PIZZAMENOW in Class 43 by Pizza Hut International.

The digital transformation of conducting legitimate business has highlighted and generated interest in newer areas of law, which makes us question whether a trademark bearing a hashtag can be registered. It can be subjectively answered depending on the precedents and law prevalent in a particular jurisdiction. Although such trademarks have not gathered many trends as can be seen in trademark reports, they are catching pace due to the mass impact and their ability to mobilize business circles and like audiences. Soon, this may turn up as a hot topic soaring attention from the legal fraternity. ✅ For more visit: https://www.kashishipr.com/