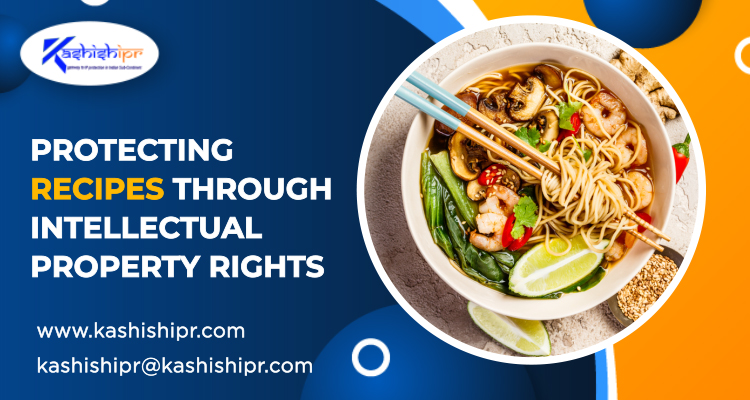 With the emergence of a cosmopolitan touch in the food and beverage industry through the introduction of celebrity chefs and mixologists as well as experimental, custom-made, creative dining experiences all over the world, culinary creations, including drinks and food, have become a crucial and valuable business asset. Like any other asset, the question of protecting recipes and corresponding assets through the application of Intellectual Property (IP) laws has gained momentum.

The protection of a recipe under the IP system is nothing short of a challenge. Where a right is sought based on the very nature of the recipe, including the combination of ingredients used and the method of cooking deployed through constant trial and error, granting Intellectual Property Protection is very questionable. The courts have examined these issues for long enough as much as dating back to 1924. However, with the rise of culinary masters, celebrity chefs, and food entertainment (reality shows, cooking shows, etc.), the number of such cases has witnessed an incline. However, there is still a dearth of cases that could help analyze the circumstances under which a recipe may be protected through copyright or in the form of trade secrets. In addition to the same, there is no consensus among the courts that have looked into the said issues as to when a recipe should be entitled to protection. 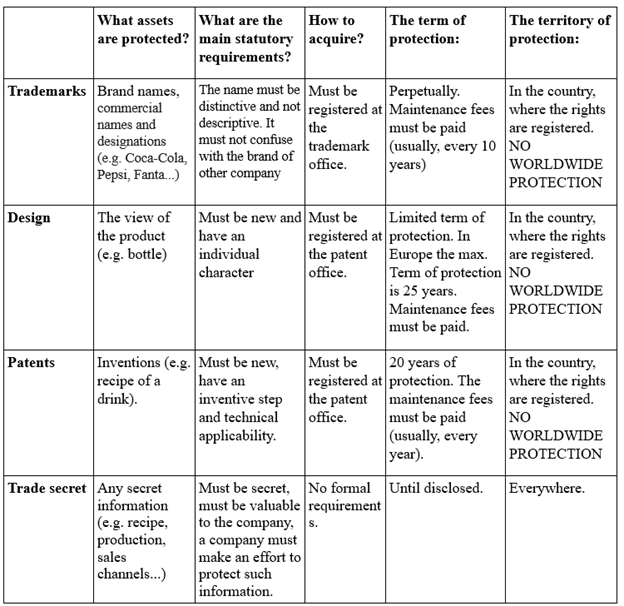 Copyright Law protects works underlying original works of authorship, which are fixed in a tangible medium, and therefore, may include literary, dramatic, musical, and artistic works. It does not protect ideas, facts, products, processes, principles, etc.

Way back in 1924, the question of copyrighting recipes was brought forth the legal forum wherein the court found them to be constituting a valid subject matter of protection. It was the case of Fargo Mercantile Co. vs. Brechet & Richter Co., wherein a fruit nectar manufacturing company alleged the defendant to be breaching its copyright underlying a label affixed on its bottle. The labels constituted of a recipe as well as an emblem, both inclusive, which were copyrighted. The court said that the recipe is projecting an “original composition and serves a useful purpose of advancing the culinary art,” and therefore, shall be copyrightable. The court did not address that the recipe was merely a factual recitation of the procedure or process of making, which is beyond the scope of copyright. 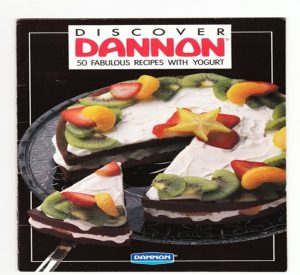 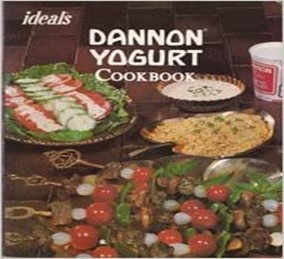 The terms of extending protection over the years have gone more stringent, giving limited room and space to recipes. Now, a recipe must be accompanied by substantial literary expression even to be potentially copyrightable. 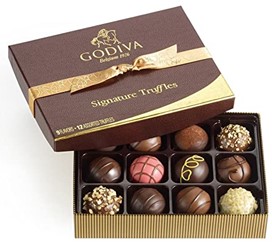 Another decision regarding the Copyright Protection of recipes was addressed in the case of Publications Intern Ltd. vs. Meredith Corp. The subject matter for the debate centered around two cookbooks, one belonging to the plaintiff and the other belonging to the defendant, both of which were a compilation of different recipes. The plaintiff alleged the defendant of infringing upon their copyright as twelve recipes were the same as the ones mentioned in the plaintiff’s cookbook. The court drew a careful analysis of the Act, which states that processes, systems, methods of operation cannot be copyrighted. The copyright in the said cookbooks was not over the nature of recipes dealt therein but the manner of presentation, the order of expression, etc. Since ingredients and recipes are a statement of facts and the process of making a dish, extending protection is not justifiable as a copyrightable subject matter for the defendant did not make any further addition than the fact itself. Therefore, the court decided very differently from its previous stance, as observed in the 1924 case. The same was held in the case Lambing vs. Godiva, where the plaintiff alleged the defendant of misappropriating her recipe of chocolate truffle that was written in an unpublished cookbook. The court held that “recipes are functional directions for achieving a result” and are excluded from copyright protection. Also, the law only protects the written recipe itself from being republished, but it would not prohibit others from manifesting the same in the form of a physical dish.

Therefore, it can be concluded that a recipe may be copyrightable if it is presented and expressed in a manner of literary and/or artistic creativity. A mere recipe cannot be protected. However, protecting a recipe through copyright is probably not the wisest choice because it can create issues in the operation of the business. The reason behind the same lies in the fact that it would be arduous to control the ones who make these recipes over their counters as the same are available for public exploitation.

The route of enforcing rights through protecting recipes by utilizing trade secrets is a much rather simpler trade-off. A trade secret will protect a recipe regardless of it being an idea, provided it gives a commercial edge and is a secret for which the firm makes an effort to maintain the said status of being a secret by keeping it away from the knowledge of a common man.

In the case of Buffets, Inc. vs. Klinke, the plaintiffs brought a case against another restaurant for misappropriation of their trade secrets over its recipe for very basic American dishes like American barbecue chicken and mac & cheese. The court held that to protect a recipe as a trade secret, the said recipe should be novel, and the information therein should be undisclosed.

Therefore, to be protected as a trade secret, the recipe has to project some degree of novelty and prove that the enterprise is receiving commercial benefit by keeping it a secret. The same was also witnessed in the case of Li vs. Shuman, where it was held that ‘common Asian dishes’ do not qualify for protection. Also, the court held that the head chef could not meet his burden of proving that the information underlying the said recipe derived independent economic value from not being generally known or readily ascertainable. Therefore, even if the process of making the recipe is novel, it should still be different from the processes used by the public in general by following the recipes made usually available.

The most common example is the Coca-Cola recipe, which is protected since 1891 through trade secret, even though there is a constant fear of it being reverse engineered, in the event of which there is no protection offered through any statute. It is, therefore, difficult to discern whether any other person has misappropriated a recipe or whether he merely relied on personal experience leading to skill development to come up with the like recipe. Since cooking is all about trial and error, it makes it even more difficult to prove that someone misappropriated a recipe. There is a possibility that someone could arrive at the same recipe or final product by incorporating a different process. Even then, it may be difficult to identify adequately what makes a process secret and unique. 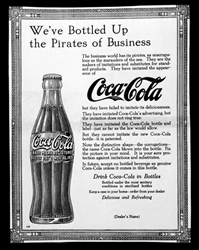 A recipe can be patent protected, provided it is novel, possess an inventive step, and is non-obvious of the existent state of the art. It can be an uphill battle since the applicant would need to project that the recipe has not been used by anyone across the globe, which can be a challenging task as there are recipes that cannot be found in the literature while others are a part of customary practice and are more difficult to trace. 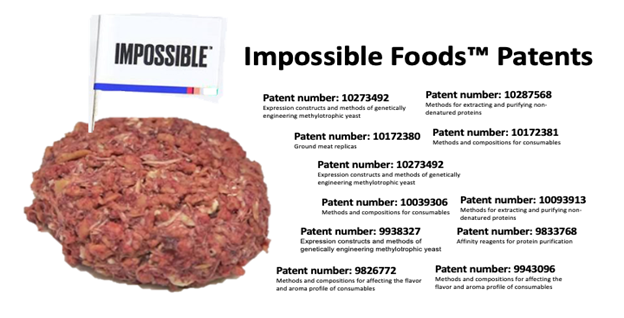 In the food and beverage industry, the patent route for a recipe may not be the most preferred; however, the same is used to protect a new method of production or manufacture. An example of this is the meat substitute market, which is witnessing explosive growth in recent years. A California-based company, Impossible Foods, has many European patents for its plant-based food products.

As noted above, the protection of recipes under the IP system is very challenging, although not impossible. There are different routes to ensure different degrees of protection. However, the most sought method is that of trade secrets since they help to maintain a competitive advantage in the market without the time-barred restraint. Furthermore, a recipe may be well-guarded in addition to the application of the said laws by signing agreements and contracts to ensure non-disclosure. ✅ For more visit: https://www.kashishipr.com/