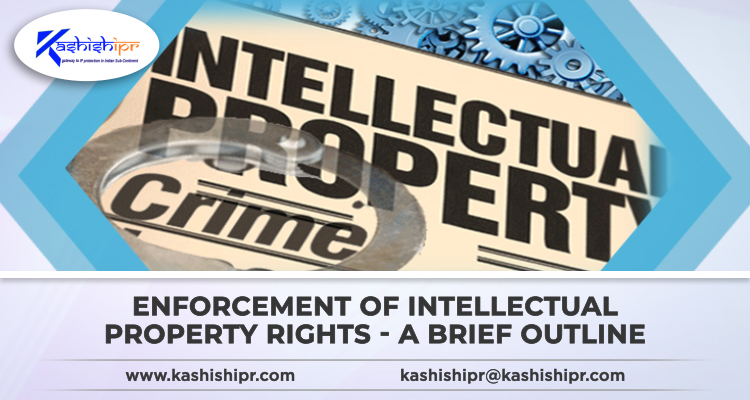 Just like other laws require a mechanism of careful administration to reach their full potential in socio-economic terms; Intellectual Property Rights (IPRs) also require a fair deal of enforcement measures to be taken into consideration to ensure equitable implementation. Such measures help curb undermining the efforts of authors and proprietors and ensure even-handed distribution of resources, including those that ensue from Intellectual Property (IP) in the form of innovations and other authored-works.

The Agreement on Trade-related Aspects of Intellectual Property Rights (TRIPS) marked a new beginning in the enforcement game by enunciating minimum standards of such measures to be undertaken by all contracting states to restrict misuse of such property as it is contrary to the practices of fair trade. The two key bases upon which these mechanisms are built are: ‘Most-Favored Nation’ (MFN) and ‘National Treatment.’ The MFN clause ensures that where there is any concession, immunity, privilege, or protection granted to one nation by a host country, the same shall be afforded to all the other countries as well to ensure non-discriminatory practices are not adopted in pursuit of trade. Similarly, National Treatment ensures that a country extends the same facility to other states as it gives its citizen to remove any disparity. Therefore, while making rules of enforcement, the member-state is to ensure that none is given priority over another that may result in unfair trade.

The TRIPS agreement lays down certain ‘general principles,’ which all contracting-states are to reflect in their administrative actions, 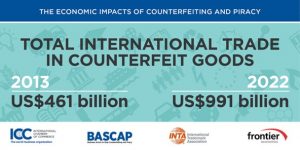 civil or criminal. It provides that members shall enable the rights holder to take action against the infringer/potential infringer, and the administration shall pursue fair and equitable measures reflective of due process while deciding on the merits of each case, subjectively. In doing so, fairness and transparency shall be maintained, and where a decision seems unjust to either party, the option of judicial review/appeal shall be made available. The TRIPS Agreement allows the states to take requisite steps in furtherance of undertaking better enforcement measures, which may include civil and criminal remedies alongside custom measures. It states certain ‘provisional measures’ to be adopted as well, which are pre-trial to prevent irreparable damage or destruction of evidence. A prospective provision requires all states to submit legislative measures and issues on enforcement at regular intervals.

The government agencies working in furtherance of implementing pro-IP measures as enforced by court orders are meted out by police officials and Local Receivers of the court. For enforcing IP through a sui generis mechanism, some states have their IP Cells in different universities, which totals up to 41 of such cells. The District & Session Judge is the lowest court in such matters. Also, section 11 of the Customs Act, 1962, enables border measures as well.

The enforcement measures may not be at their best; but, they have undoubtedly improved over the years, especially after the 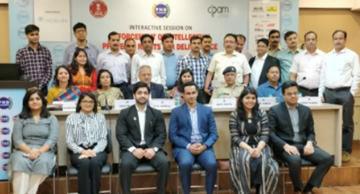 Intellectual Property Rights (Imported Goods) Enforcement Rules, 2007 and later, due to amendment of Trademark Rules in 2017. India has enhanced its administrative capabilities by employing additional examiners and also reducing paper-work by incorporating transparent-online measures. The enforcement measures are kept under check by supervision through governmental bodies like the ‘IPR Promotion and Management’ effort by the Ministry of Commerce.

Despite the noted additions and improvements made, there are still some issues that India may need to deal with to match necks with first-world nations, which are as follows:

Problems Encountered while Dealing with Enforcement

To briefly understand the kind of problems that states usually come across, let’s consider the following:

Finding the Solution to the Problem: The Ultimate Conclusion

Finding an apt solution to curb such unlawful activities through the intervention of upright enforcement mechanisms is very crucial since the impact of IP is far more outreaching than what we may think of ever. It may come as a surprise that many of these activities, like piracy and counterfeiting, are financed through issues as grave as terrorism and drug trafficking. Yes, you read it right, terrorism.