Similar & Identical Trademarks in India – How to Identify Them Well? 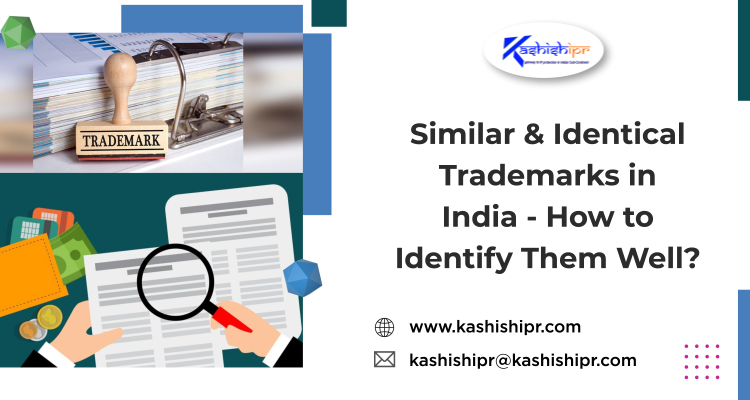 It is imperative to have Registered Trademarks in place to have one’s business stand out in the market and create a significant brand value. However, developing a unique and eye-catching mark is not an easy task.

In India, trademarks are registered, protected, and enforced under the Trademarks Act of 1999 (referred to as the ‘Act’ further in this article). The Act safeguards all registered trademarks from misuse or infringement in India. Considering this aspect, an individual or a company needs to follow all the rules and regulations laid in the Act while creating a trademark to differentiate their products or services from those of their competitors. The biggest challenge one has to overcome while going ahead with Trademark Registration is to ensure that their proposed trademark is not identical or similar to an already existing trademark. Section 11 of the Act particularly deals with these types of circumstances only by not permitting the registration of identical or similar trademarks.

Similar Trademarks – Similar trademarks are the ones that are easily mistaken with some already existing trademarks. The term ‘similar’ here can be understood or referred to as ‘deceptively identical.’ It implies that the mark in question resembles another existing trademark to such an extent that it is likely to deceive or confuse an average customer. For this, the examiner of a Trademark Application shall consider the aspect of probability, i.e., the possibility or likelihood of confusion or misidentification of the mark taking place.

Identical Trademarks – Identical trademarks are the ones that are a reproduction of some already existing registered trademarks. For a mark to be considered an identical trademark, it doesn’t need to be an exact copy of an already existing mark. If all the elements of the mark are similar, or when viewed as a whole, the mark consists of differences unnoticeable by an average person, it will be considered identical. 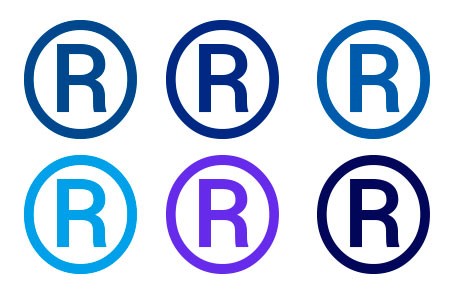 While observing these aspects, the examiner shall also:

If he believes that there is a likelihood of confusion between the two marks in question as one another among people, he will reject the trademark application based on the relative grounds specified in Section 11 of the Act.

Understanding Honest Concurrent Use of Trademark under the Act

The only means using which an identical or similar trademark can be registered is through the defense of honest concurrent use, which is provided under Section 12 of the Act. In this scenario, the law hands the power of decision-making to the Registrar. Therefore, we can conveniently say that the allowance of honest concurrent use of a trademark lies in the judgment of the Registrar.

While Section 12 of the Act does offer permission for concurrent use of a trademark, most lawsuits have been in the negative. Almost all the lawsuits are decided against concurrent use as trademark use is generally never proved honest. However, in Goenka Institute of Education and Research v. Anjali Kumar Goenka and Anr., the court permitted the defense of honest concurrent use of the trademark due to the points mentioned below:

After observing and studying all the previously-mentioned points of the case, the court concluded that the use of the term ‘Goenka’ was honest and concurrent and therefore permitted its continued usage to both parties. ✅ For more visit: https://www.kashishipr.com/